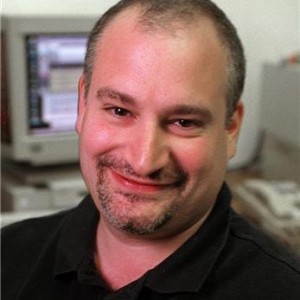 IBM has launched a new framework for “securely” operating blockchain networks, as well as new services on the IBM Cloud that are designed to meet existing regulatory and security requirements.

Jerry Cuomo, vice-president, blockchain, IBM, says: “Clients tell us that one of the inhibitors of the adoption of blockchain is the concern about security.”

The company says after working with hundreds of clients, start-ups and developers building blockchain applications, it is now addressing their security needs in several ways, including cloud services with the “highest” Federal Information Processing Standards (FIPS 140-2) and Evaluation Assurance Levels (EAL).

This latest launch follows on from earlier this year, when IBM made nearly 44,000 lines of code available to the Linux Foundation’s open source Hyperledger Project to help developers build secure distributed ledgers.

On top of all this, there was also the opening of the IBM Garage this month in New York; and IBM says it is working with clients such as BNY Mellon to accelerate the design and development of a “unique” application for securities lending, using a blockchain network to trade and transfer assets.

Suresh Kumar, CIO, BNY Mellon, says this new initiative with IBM allows it to collaborate “more easily and more securely and in a more standardised way, which is critical to advancing meaningful use cases for blockchain”.