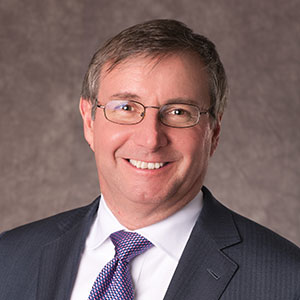 Blockchain will be used to manage the clearing and settlement of US treasury, agency, and agency mortgage-backed repo transactions.

Mike Bodson, president and CEO of DTCC, says: “Distributed ledger technology has the potential to revolutionise certain post-trade processes that are inefficient and complex, and repos are a great place to start.”

According to both organisations, repo trades often occur in real time, with the settlement, clearing and netting processes happening in multiple steps.

While DTCC’s Fixed Income Clearing Corporation (FICC) provides the matching and verification of the initial “start leg” of the repo, FICC does not currently settle the start leg of same-day starting trades. As a result, the settlement of a same-day repo start leg may occur in real-time outside of FICC.

With this project, DTCC and Digital Asset seek to reduce risk and capital requirements for the repo market by enabling FICC to become the settlement counterparty for repo transactions in real-time, thereby allowing additional netting and offsets.

Both organisations chose blockchain for the application because of its “real-time information sharing capabilities”, enabling all parties to the repo trade to view details “almost immediately” after the trade is executed.

The first phase of the repo project will start immediately, developing a proof-of-concept and integrating it into the DTCC environment.

Future phases will include collaboration and testing with market participants to ensure the solution meets industry needs.

We know, we show

Both have past form in the blockchain space.

In February, Digital Asset Holdings announced it had teamed up with Accenture, Broadridge and PwC for blockchain growth.

These are non-exclusive strategic business relationships with the companies, and Blythe Masters, CEO of Digital Asset, says the alliances will “accelerate innovation” and “drive growth”.

While in January, a new whitepaper on blockchain from DTCC was released.

The white paper voiced its belief that the financial services industry “has a once-in-a-generation opportunity to reimagine and modernise its infrastructure” by employing blockchain in a coordinated manner.