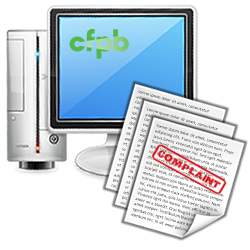 The CFPB’s latest monthly consumer complaint snapshot showed a slight increase in prepaid-related consumer complaints in March, but prepaid remained the subject of just a fraction of overall complaints received by the agency. According to the CFPB’s April 2016 complaint report, the bureau received 249 prepaid-related complaints during the month of March, up about 20 percent from February and higher than the monthly average of 217 since the CFPB began tracking prepaid complaints in July 2014. During the three-month period from January through March 2016, the average number of prepaid complaints per month was 228, compared with a monthly average of 182 over the first three months of the previous year.

This month’s consumer complaint report spotlighted mortgage-related complaints, of which there were 5,111 in March. Since July 2011, the CFPB has received more than 223,000 complaints about mortgages, making it the second most-complained about issue, after debt collection.