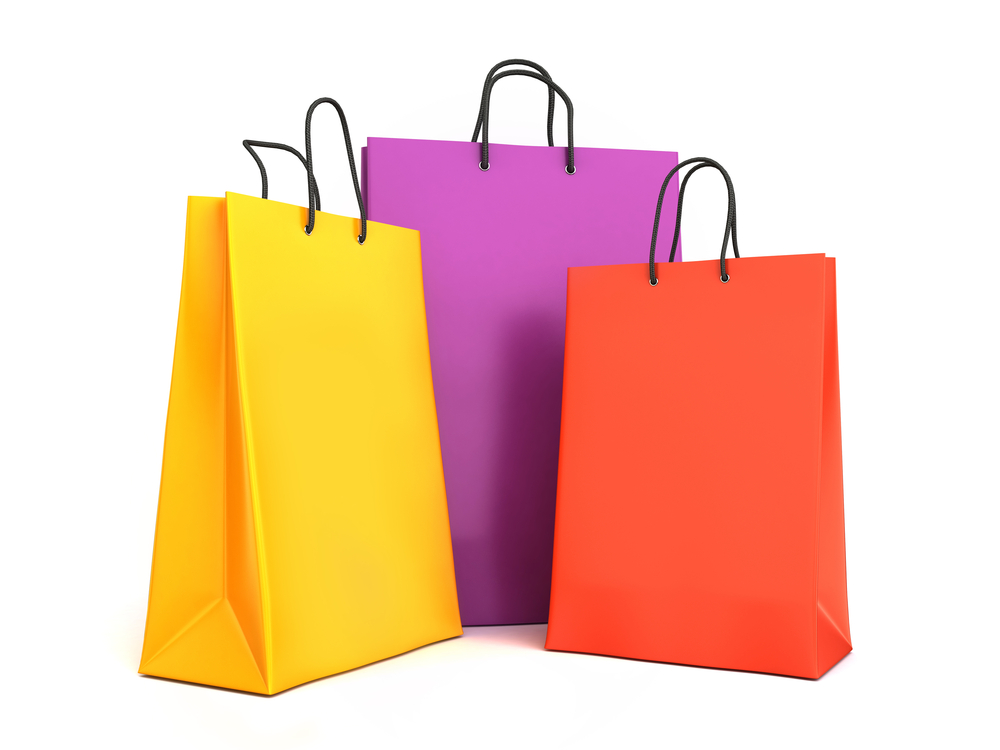 Amazon.com Inc., the largest e-retailer in North America as measured by revenue, has launched a payments service that seeks to bridge the gap between online and physical stores—and which could save impatient consumers from spending time in checkout lines. The service enables consumers to use their Amazon accounts for purchases from other retailers. This marks the first time Amazon and another merchant have teamed up on in-store payments through Pay with Amazon accounts.

At a recent New York City trunk show from luxury clothing e-retailer Moda Operandi, Amazon showed off the service, which automatically checks in Amazon mobile app users at the store via in-store beacons. That consumer may already have shopped online with Moda Operandi—for instance, by putting items into the retailer’s online shopping cart. That consumer then sets up an appointment with a stylist who works for the retailer. That consumer receives an alert that the stylist is ready and heads to the store to try on her clothes. Upon deciding what to buy, the consumer has the stylist—who might be using a tablet—complete the transaction via the consumer’s Amazon account, according to publish reports. Those accounts store consumers’ payment card information.

Amazon did not say which merchants might next use this payment service, but the move comes shortly after Amazon announced the launch of the Amazon Payments Partner Program, a new global program it says will help e-commerce platform providers and developers extend the trust and familiarity of Amazon Payments to their merchant customers.