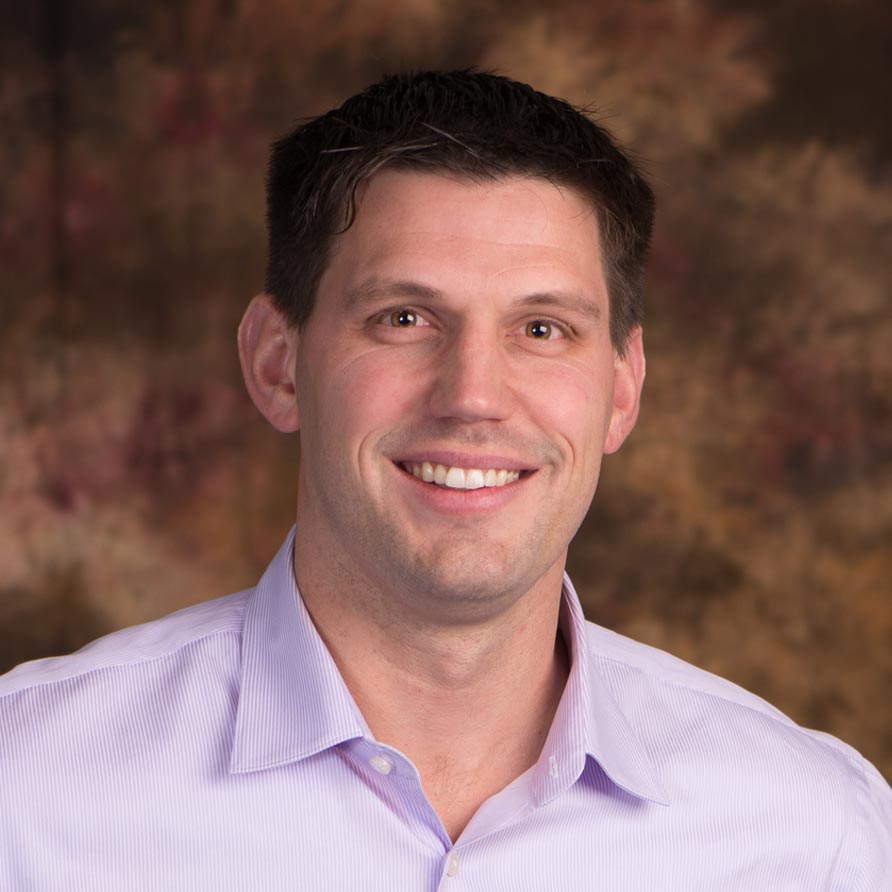 The project was over a year in the making, and coincided with the brand overhaul at the credit union. It was formerly known as DHCU Community Credit Union, with its roots in the John Deere Harvester Works factory – this is where it started back in 1935 with $40. The credit union, says Matt McCombs, president and CEO, is proud of its “blue collar” roots, but is keen “to transition from member service to member experience”.

On the processing side, DNA replaced Jack Henry’s Episys system, which had been in place since the mid-1990s. It was running on a hosted basis.

The new set-up is hosted as well.

Vibrant evaluated the upgrade route with Jack Henry and its Symitar division (which supplies Episys), and also considered the Keystone core system from a new vendor, Corelation. The credit union felt that Jack Henry/Symitar’s offering “did not align with our vision, and what was offered to us going forward did not differ much from what we already did”, according to McCombs.

As for Fiserv and its product, McCombs is full of praise. “I can’t speak highly enough about the Fiserv team, their partnership and their level of commitment during our implementation of DNA,” he says. “They proved they care as much about our business as we do, and that made the entire process a model conversion.

“With DNA, we’ve gained agility and flexibility, and can customise the platform in minutes compared to weeks or months with our old system.”