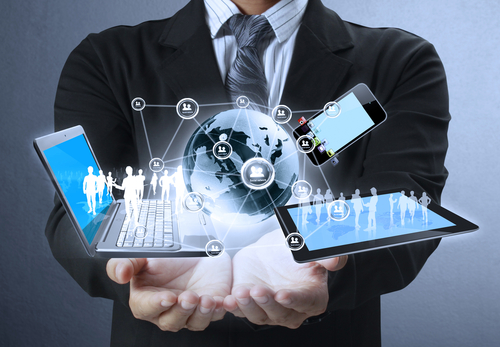 Banking executives worry the rise of fintech could spell trouble for their institutions, a new report reveals. Conducted by PwC, the survey of 544 CEOs, CIOs and other top managers at financial services providers in 46 countries found that 83 percent of respondents from traditional firms feared disruption caused by new standalone fintech companies could result in the loss of business. The fear was even more pronounced among banks, with 95 percent of banking executives polled concerned that fintech will take a bite of their businesses. And respondents don’t expect it to be a small bite; incumbent financial services providers believe that 23 percent of their businesses could be at risk from fintech developments. Fintech providers themselves are confident they can take an even bigger chomp, estimating they can capture a full one-third of incumbents’ business, according to the report. Pressure on profit margins was rated the top threat posed by fintech to traditional FSPs; for instance, the movement to cloud-based platforms decreases upfront and ongoing infrastructure costs, the report noted.