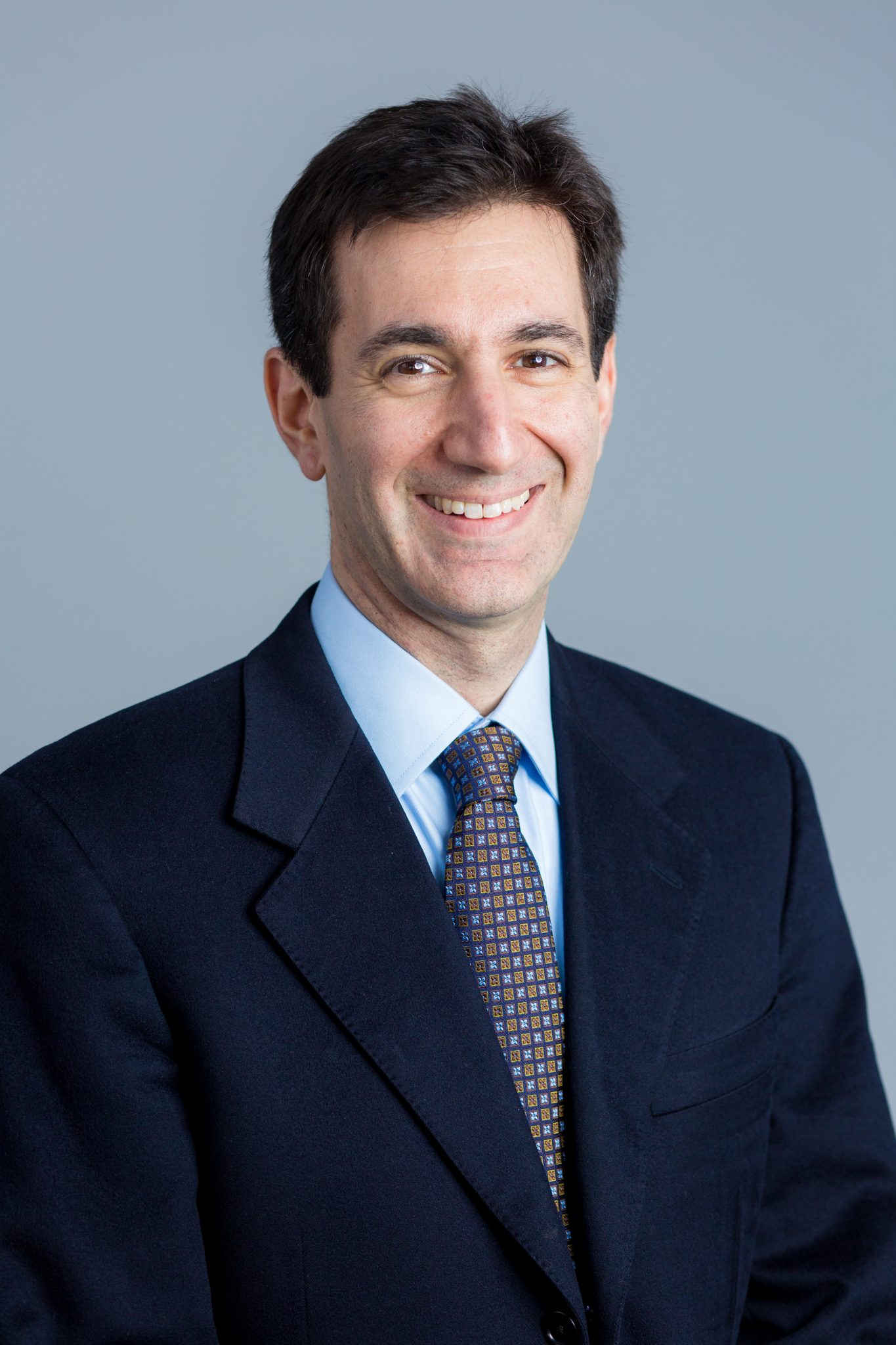 US-based Payoneer has acquired Armor Payments as it looks to create a “global alternative” to letters of credit (LCs).

Through the acquisition, the new integrated Armor Payments Payoneer Escrow solution will allow B2B buyers and suppliers to engage in cross-border e-commerce “anywhere in the world”.

Payoneer says this will “reduce the uncertainty and risk associated with high-value B2B purchases”.

It adds that this addresses the market of B2B transactions between $500 and $1,000,000, where credit cards and LCs are “not suitable”.

In an interview with Banking Technology, Reynolds says this industry space is unchanged as it’s “still an offline process – fairly manual and time consuming”.

Reynolds says as B2B moves online this area is attractive as it’s not e-commerce enabled. He sees a great deal of potential.

The origins of the acquisition actually began a few years ago.

Reynolds says as Armor Payments was pulled into more international transactions from its original domestic market, it was looking for a partner.

“Payoneer was a good fit and we saw the world in the same way,” he says.

And so in Q1 2015 Armor’s technology was integrated into Payoneer’s service.

In terms of the acquisition, Scott Galit, CEO of Payoneer, says the escrow solution of Armor Payments fills in a “critical missing link” for B2B transactions.

Reynolds and Galit are clear on the future and where any competition lies.

In the same interview, Galit says: “We are not really competing with anyone in particular. There are $54 trillion cross-border payments and we are extremely small compared to that figure.”

But he feels the market is big enough to not worry about rivals and points to statistics for Payoneer’s potential.

The company has 650 people globally, “from Silicon Valley to Tokyo”; receives 150,000 applications from small business owners; and is in the top 2,000 for Alexa rankings.

Reynolds will also not be drawn on any rival companies. “We’re not competing with any companies in particular but in terms of LCs, we are aiming to carve off a large chunk of this market,” he comments.

Armor Payments says it will be joining Payoneer’s office in California and maintaining its development centre in North Carolina.

Galit and Reynolds both say there will be no redundancies as part of this relocation.

They add that Payoneer is “growing”.