Payment Cards Provide a Boost to the World Economy 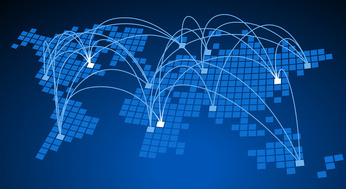 What’s more, the researchers found that when card use increased by 1 percent across all countries, developed countries saw a 0.04 percent increase in GDP while emerging markets saw a 0.02 percent increase. That 1 percent increase in card use translates into an annual increase of about $104 billion in goods and services consumption. More consumers using more cards also leads to reductions in black market economic activity, more taxes getting into government coffers and lower handling costs for payments, the report says.