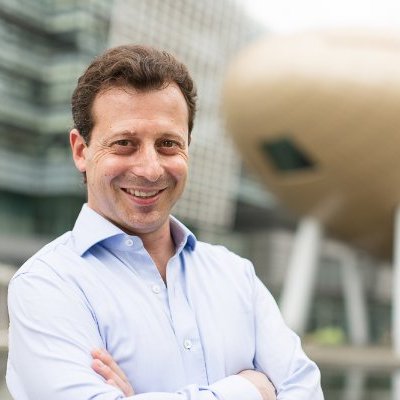 Hong Kong start-up Neat is setting its sights on the millennials’ market and will let customers open a payment account with a selfie.

Neat founder David Rosa, a former MD at Citi, says the app and payment card will use facial recognition technology to confirm the holder’s Hong Kong identification card is correct.

It’s not a new idea as last year MasterCard was trialling pilot programs in the US and the Netherlands with the same technology.

Rosa says: “This is a mobile bank account, you do everything through the smartphone, so this is how we can compete in a market that is prohibitive, as we are 16 times cheaper than a bank in terms of running costs.”

The selfie appeals to the younger crowd, and Neat says it is also targeting young professionals who prefer a debit card to shop online.

Rosa says users can top up their app wallet either from their traditional bank accounts or by “pulling” in cash from the app.

Rosa says Neat will be compatible with Apple Pay and Android Pay, and it plans to launch to beta users in the second quarter of this year.

Neat is a combination of Rosa’s former artificial intelligence start-up Variably and the technology behind payments start-up TofuPay, which it bought.

According to research firm Analysys, third-party mobile payments in mainland China were valued at 16.36 trillion yuan ($2.5 trillion) last year, with Alibaba’s Alipay taking 71.5% of the market in the third quarter.

Mobile payments across the globe are growing and are expected to reach $620 billion this year, up from $450 billion last year, according to research company TrendForce.