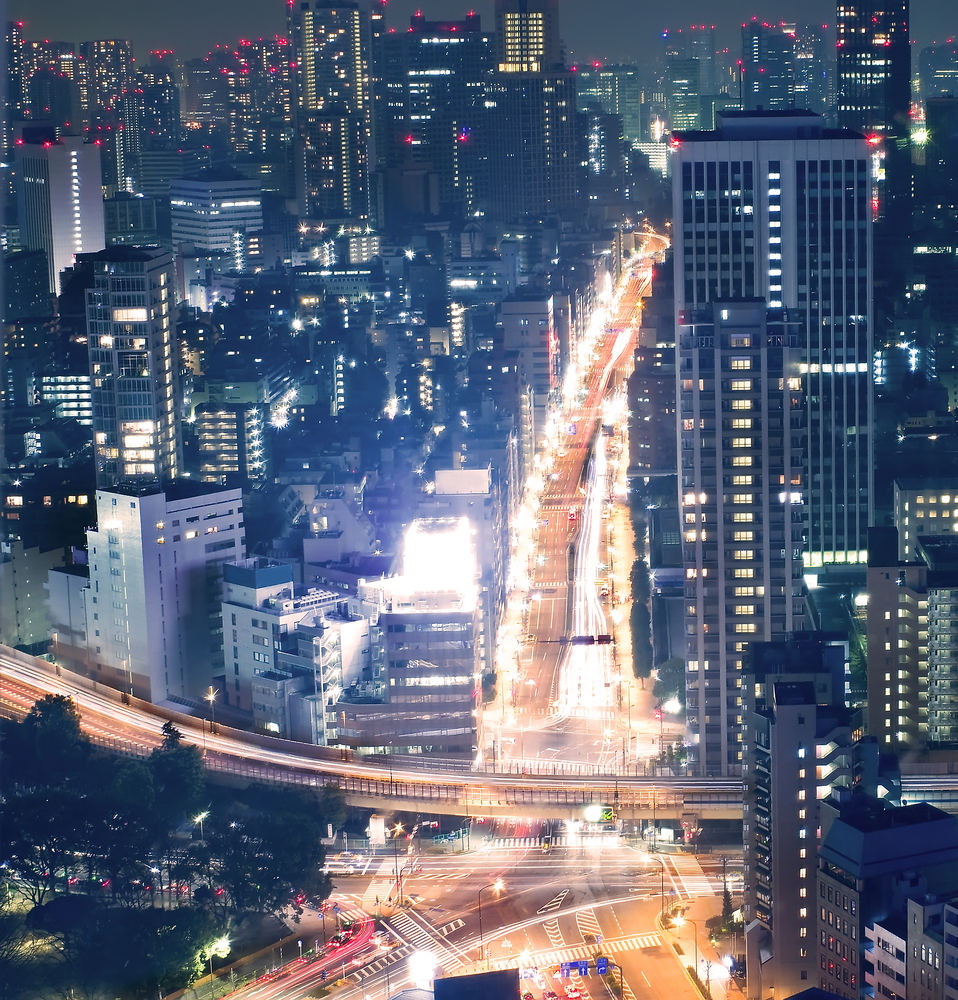 The trio says this shortens the processing time for cross-border securities transactions, from the current three days to same-day settlement.

For the trial, they built a system that “almost instantly” shared matched trade information in the post-trade process as data that cannot be manipulated, but without building a large-scale settlement system from scratch.

Mizuho says the three days required for settlement is because at each step in the process, from when the trade is initiated at the securities exchange to the actual settlement, a “great deal of time” is spent checking the settlement instructions and transaction content for inconsistencies.

As the asset manager is exposed to such risks as price fluctuations if the counterparty goes bankrupt during the period between executing the trade and completion of the settlement, it is “desirable to shorten” the settlement process.

Previously, the bank says there have been attempts to reduce the number of days required for settlement by eliminating this sort of complicated instruction checking process and sharing data through centralised management.

However, Mizuho says issues such as the large cost of system operations management made the initiative impractical.

With the trial complete, the three companies are vague on their future plans.

They will use the trial results to “consider further the path to practical application of blockchain technology to cross-border securities transactions from March 2016”.