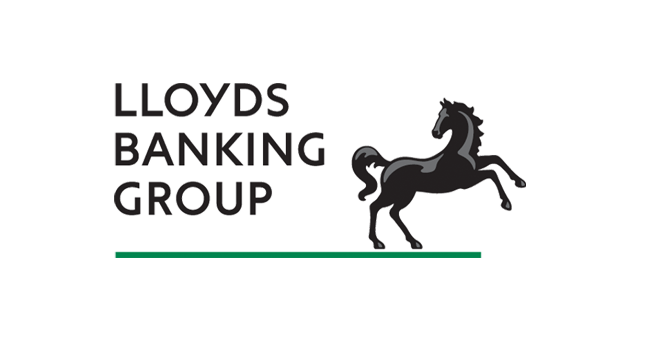 Lloyds Banking Group has created an in-house digital analytics team in the UK.

This was in “partnership” with ASI (Advanced Skills Institute) and Google. However, the Lloyds’ team does not include any staff from Google.

The bank says: “In this trial project, a joint Lloyds and Google team prototyped real-time systems to help them prepare for future customer queries.”

Google adds: “Our sales and product teams have only been involved at the start by providing some training on how to use our products and the importance of digital capabilities. This is something that we offer to many of our customers.”

Lloyds says having these tools in place allows for “massive, low-cost analyses of anonymised datasets”. For example, the team was able to analyse a year’s worth of front-end analytical data in under a minute.

This project fits within a wider collaboration with Google which, in the last 18 months, has supported a “rapid acceleration” of Lloyds’ ambition to improve its digital marketing and provide a shift in its “digital mindset”.

Gary Sanders, head of the Lloyds digital analytics function, says: “Right at the start of the partnership we were able to reduce time to insight from 96 hours to 30 minutes by using BigQuery, and we were able to do this in a quick six-week proof of concept.”

Reza Rokni, cloud platform solution engineer at Google, adds: “This is the first time we’ve done something like this with a bank and it’s placed Lloyds about 18 months ahead of peers in the use of data analytics.”

As well as the tools from Google, the team is “examining the wider market” – including machine learning, the application of AI and advanced algorithms. This means Lloyds is open to other offers.

Lloyds doesn’t say much about its partnership with ASI, except it offered two eight-week fellowships to PhDs from Cambridge and Warwick (in the UK) to run data science experiments, which led to them both joining the team full time.

So it seems not only does Google come top in search engine rankings, it also does well in press releases from banks.

While Lloyds talks about its dedication to innovation and fintech start-ups, the reality on the street may be somewhat different.

This probably applies to many other big banks, but Banking Technology recently spoke with an individual who works for a start-up accelerator programme – and Lloyds is their official partner.

Despite Lloyds’ grand press releases – such as being committed to helping start-ups, how funky they are and all that – it has refused to open basic accounts to any start-up from this accelerator programme. Not one single account. Apparently, the bank does not see these companies as worthwhile business customers.

It seems the bank’s “digital mindset” is not the only thing that needs changing.

Google contacted Banking Technology about its work with Lloyds.

The Google spokesperson says: “The digital analytics team is an in-house team at Lloyds and does not include any Googlers. Our sales and product teams have only been involved at the start by providing some training on how to use our products and the importance of digital capabilities. This is something that we offer to many of our customers.”

The article has been updated to reflect this announcement.