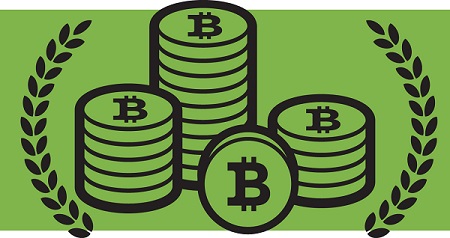 A proposed class-action lawsuit regarding the alleged mishandling of bitcoin accounts in Japan will remain in the U.S., according to a federal court ruling in Chicago this week.

Japan’s Mizuho Bank provided deposit and other services for Tokyo’s Mt Gox bitcoin exchange, which U.S. consumers claim started to limit bitcoin withdrawals in 2013 after the U.S. government began to investigate the exchange. While that happened, the bank kept accepting bitcoin deposits. Those moves effectively lead to losses for consumers, the suit claims.

Mizuho Bank argued that trying the case in the U.S. imposed a hardship, and that the U.S. court lacked jurisdiction, a claim rejected by U.S. District Judge Gary Feinerman. The suit was filed in February 2014.

In other bitcoin news, U.S.-based USAA, which offers checking accounts, credit cards, auto insurance and other financial services, said it will use Coinbase technology to enable customers to check their bitcoin balances via online and mobile devices. Customers will not be able to conduct bitcoin transactions through USAA. The program applies to the approximately 11,000 USAA members with Coinbase accounts. USAA is a Coinbase investor, part of a group that pumped $75 million in capital into the bitcoin wallet provider last year.