Half of retail banks say branches to disappear within five years 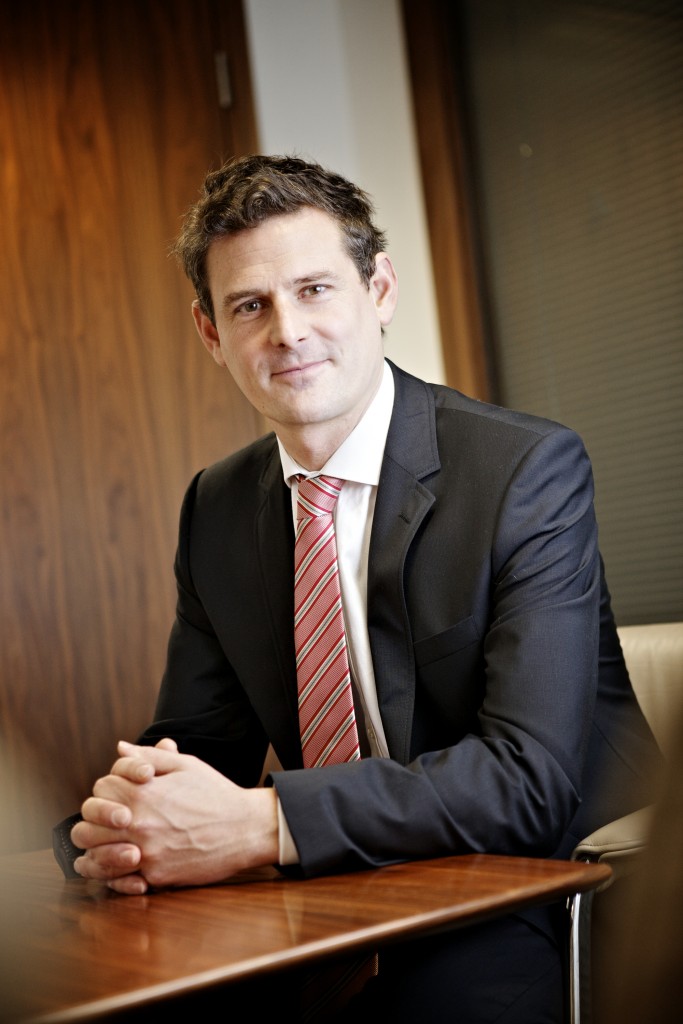 Almost 50% of retail banks worldwide believe the rise of digital will bring an end to branch-based banking, according to a study by Temenos.

“Retail Banking: In Tech We Trust”, the third annual study of retail banks produced in association with the Economist Intelligence Unit, reveals that banks perceive the threat from tech companies operating in the financial services sector as much bigger today than a year ago.

Among their concerns is a predicted “dramatic” decline in the use of cash on the high street by 2020, with fintechs providing the majority of payments, as well as freely available peer-to-peer lending through banking platforms.

David Arnott, CEO at Temenos, says: “Banks have clearly woken up to the threat fintechs pose to their business. Last year we found that regulation and compliance were receding as threats. This year we can see that that trend has accelerated. The banks’ response is to look at ways of beating the fintechs at their own game. This may be partnering or co-operating with service providers, or investing in their own digital platforms.”

Threats to banking are coming “thick and fast” from companies such as Google with its Android Pay, and by Apple Pay, and from peer-to-peer lenders and fintechs operating in the wealth management sector.

Temenos says banks are gearing their responses to help them to acquire and retain customers, offer better value, cross sell products and services and improve cyber security. However, there remain significant problems, with recruitment, integrating different systems and processes and legacy systems.

In a media briefing in London, Monica Woodley, editorial director, EMEA content solutions, at the Economist Intelligence Unit, says banks recognise digital as a “higher value area” and there is an “emergence of robo advisors”.

Woodley adds that banks are being “realistic” about the current scenario and are prepared to meet the challenge – such as the use of sandbox environments, where they can experiment with freedom.

Also present at the briefing, Ben Robinson, Temenos chief marketing and strategy officer, who is “reasonably optimistic” about the future of branches and thinks they will “not disappear”.

Robinson will discuss the study’s findings at the Economist Future of Banking summit in Paris today (10 March).

The study was based on a survey of more than 200 global, retail banking executives, more than half of whom were at C-level. The executives were asked about the challenges they face over the next five years and how they are responding.

The threats will change the way the banking sector operates, killing the traditional branch/transaction based model (49%) and giving rise to fully automated branches (64%).

Woodley says: “The digital revolution has moved from existential threat to potential survival strategy for the world’s retail banks and strategically banks have a number of responses. The correct path is not yet clear-cut.”