Visa Reveals its Stake in Square 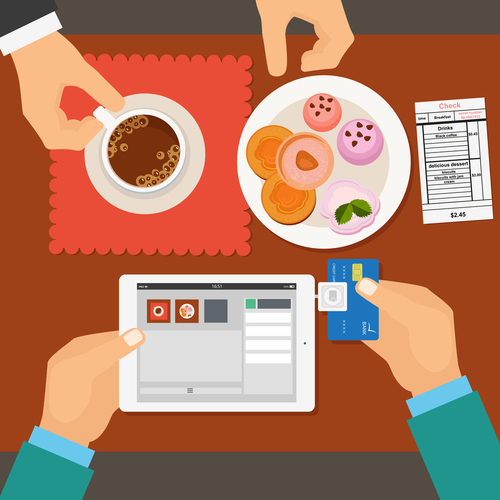 Square, which was founded by Twitter CEO Jack Dorsey, went public in November, though Dorsey announced in April 2011 that Visa had invested in the company. The size of that investment was undisclosed until late last week when Visa said it owns about 4.19 million shares of Square Class B stock, which Visa told Digital Transactions represents “approximately 1 percent of Square’s fully diluted common equity as of Dec. 31, 2015.” That stock does not trade publicly. Visa said it has not sold or bought any shares of Square since April 2011.

In other mobile payments news, Sweden-based iZettle, which sells mobile payment services and apps in Europe and Latin America, will offer loans to its small and midsize merchant clients. Via a service called iZettle Advance, the company said it will offer business operators that use iZettle technology the chance to receive funds within a few days. The company said its merchants are already “pre-assessed” before using iZettle tech, making the loan process more efficient. Merchants will pay back loans automatically through their card sales.

“Small companies have persistently been underserved by the traditional finance industry,” said Jacob de Geer, iZettle co-founder and CEO. “We want small companies to thrive, and with iZettle Advance we’re applying the exact same logic as when we started iZettle five years ago, and completely overhauled card payments acceptance for small businesses.”