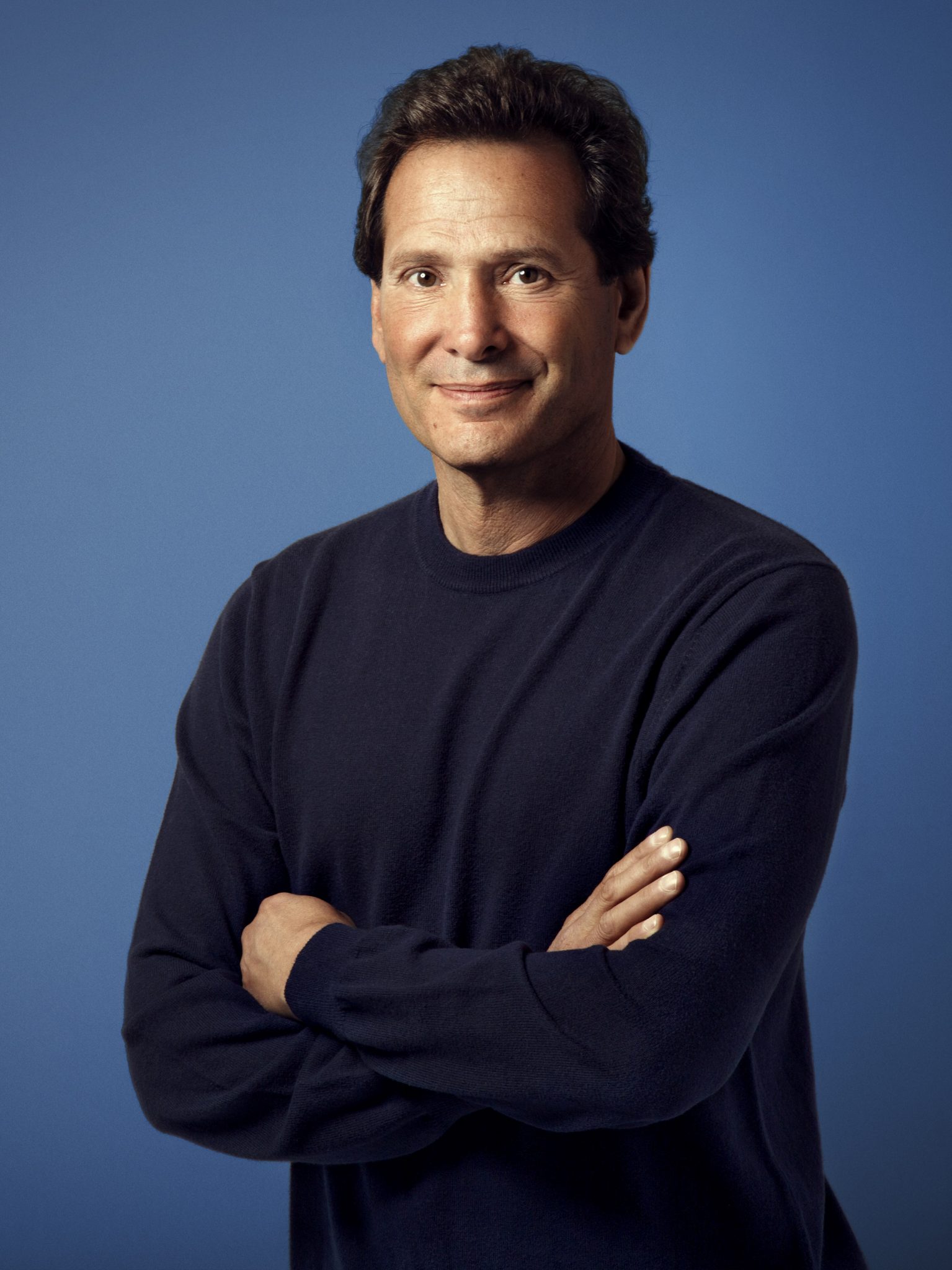 PayPal is teaming up with Mexican telecommunications giant América Móvil as it looks to expand in Latin America.

The alliance’s focus will be on a new mobile wallet platform, which lets users pay for items by smartphone scans.

With América Móvil on board, PayPal can target 140 million users in Brazil and Mexico.

Dan Schulman, CEO of PayPal, says: “We’re partnering with some of the leading mobile companies around the world. You’re beginning to see this vision come to life of PayPal being the partner of choice that helps merchants and consumers transact and move money in the world of digital commerce.”

This latest development follows closely on from PayPal’s deal with Vodafone in Europe.

The plan is for Vodafone Wallet users to make NFC mobile payments at stores, restaurants and other retail locations using PayPal.

This agreement marks the first time PayPal users will be able to make NFC payments at the point of sale for goods and services.