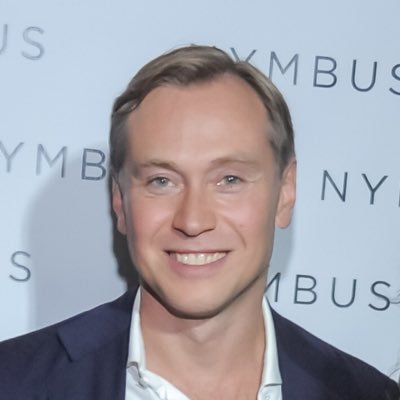 US core banking software vendor Nymbus has teamed up with Geezeo, a white-label personal finance management (PFM) provider for banks and credit unions.

Nymbus launched last year with a flurry of Star Wars-inspired quotes. It is looking to work with financial institutions (FIs) and compete with banking behemoths and the neo banks.

The vendor sees itself as the “Rebel Alliance” fighting the “Dark Forces” of the well-entrenched “big four” core banking software providers in the US, namely D+H Corporation, Fiserv, FIS and Jack Henry.

“This partnership with Geezeo has been in the works for several months, and we are very excited to see it come alive,” says Alex Lopatine, CEO of Nymbus.

“From a cultural standpoint, we fit together well. With top-of-the-line products and honest people, it is a pleasure to be working with them.”

Each digital solution integrates within an FI’s mobile and online banking system, “allowing the host FI the ability to own their PFM brand”.

The revolution will be emphasised

Nymbus launched last year at Money20/20 in the US.

The company perceives itself as a revolutionary force in a world of traditional core banking systems. Its flagship offering, Smartcore, already has a handful of takers, claims the vendor, with the first one being a community bank in Florida. All are set to go live with Smartcore in the course of 2016.

Nymbus is also in the process of acquiring a small domestic core banking software developer, with the view to convert its clients to Smartcore once the deal is completed.

Nymbus’ chairman and co-CEO Scott Killoh says: “Nymbus is the only complete full-stack banking platform in the world. With end-to-end data integration to every layer of the stack, Nymbus is able to do in days or weeks what traditionally takes years.”

Earlier this month, Nymbus appointed a new COO, Scott Sharp. Prior to this move, Sharp held a number of roles at his family-owned banks and banking software company, Sharp BancSystems (SBS), including those of CEO and president.