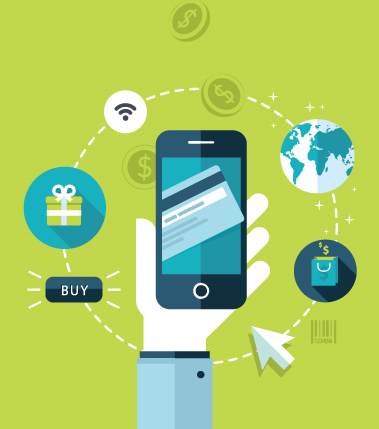 There were more than 1 billion mobile money transactions worldwide in December 2015, according to a report released by the GSMA this week at the mobile association’s Mobile World Congress in Barcelona. In its fifth annual State of the Industry Report on Mobile Money, the GSMA outlined the growth of mobile money, which it said is “changing the landscape of financial inclusion.” With 271 services in 93 countries, mobile money is available in 85 percent of markets where less than 20 percent of the population have a traditional bank account. Overall, there were more than 134 million active mobile money accounts at the end of last year, with 30 services having more than 1 million accounts and seven services boasting more than 4 million. Over the past year, cross-border remittances increased by 52 percent by volume.

“Over the last decade, mobile money has done more to extend the reach of financial services than traditional bricks and mortar banking were able to do over the last century,” said John Giusti, chief regulatory officer, GSMA.

While the majority of mobile money services remain in Sub-Saharan Africa, interest is expanding across the globe, with more than half of the new services launched in 2015 located in other regions—primarily Latin America and the Caribbean. In the years ahead, new mobile money services are projected to grow by as much as 50 percent in Europe and Central Asia, along with the Middle East and North Africa, GSMA said. Last month, a mobile money service was soft-launched in Iraq. Dubbed Zain Cash, the service is being offered by Iraq Wallet, a company backed by the Central Bank of Iraq.

Collaboration also is a major theme in today’s mobile money landscape, the report found. Nearly one-quarter of providers reported that they’re currently collaborating with other firms on mobile money services, and one-third plan to do so in the next 12 months. Meanwhile, increased competition and customer demand is leading to the development of interoperability between different mobile money networks, enabling users to send money to recipients on other networks, according to the report.