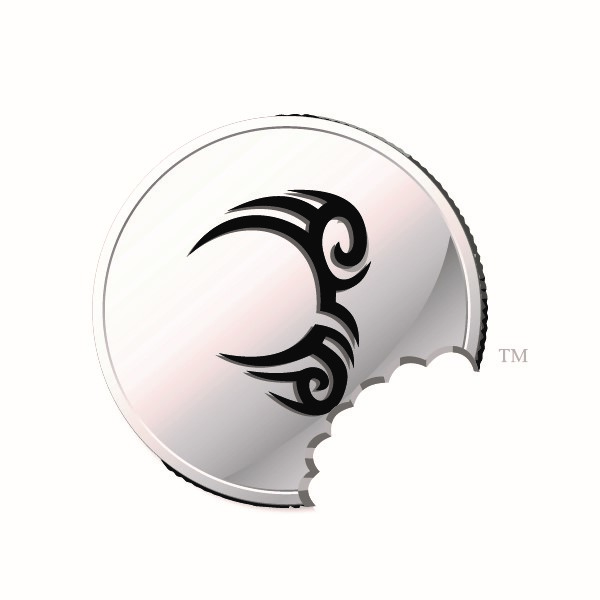 Will the recently launched Mike Tyson Digital Wallet for bitcoin users be crowned the champ when other celebrity-endorsed payments products have failed? Bitcoin Direct is banking on Tyson’s endorsement of its digital wallet to become as synonymous as former boxing champ George Foreman and his grill, according to Peter Klamka, Bitcoin Direct president. Though the digital wallet is the first bitcoin wallet associated with a celebrity, the track record for celebrity-endorsed payment products has not been great, such as cards featuring the Kardashians, Suze Orman and Magic Johnson which have folded.

The wallet—available on Apple’s iTunes and Android Pay’s Google Pay—enables consumers to buy, sell and make purchases at online or brick-and-mortar retailers that accept bitcoin. Downloading the app, sending and receiving bitcoins, making retail purchases or conducting transactions at Bitcoin Direct-brand ATMs are free. Consumers are charged a 3 percent fee for purchasing bitcoins if a non-Bitcoin Direct ATM is used. Currently, there is one Bitcoin Direct ATM in Las Vegas, and the company has plans to add more in New Jersey, Cleveland and Detroit.

The bitcoin wallet will appeal to a large audience, either consumers who remember Tyson’s role in the movie “The Hangover,” or who have seen his fights in the past, according to Klamka. “Mike Tyson has a higher brand recognition among the general public than any bitcoin company in the world, Klamka tells Pay News. “We expect Mike will bring more consumers to bitcoin and [our wallet] will become the leading consumer wallet in digital currency.”

The company also has plans to launch in the third quarter of this year TysonCash, a mobile wallet for Mike Tyson fans and mobile wallet users, along the lines of Apple Pay or Samsung Pay, Klamka says. The wallet will be linked to payment cards, including prepaid.

In other bitcoin news, Bloomberg is reporting that the Bitcoin Foundation is in dire financial straits, citing the foundation’s December board meeting during which it discussed the need to raise additional funds to retain employees.