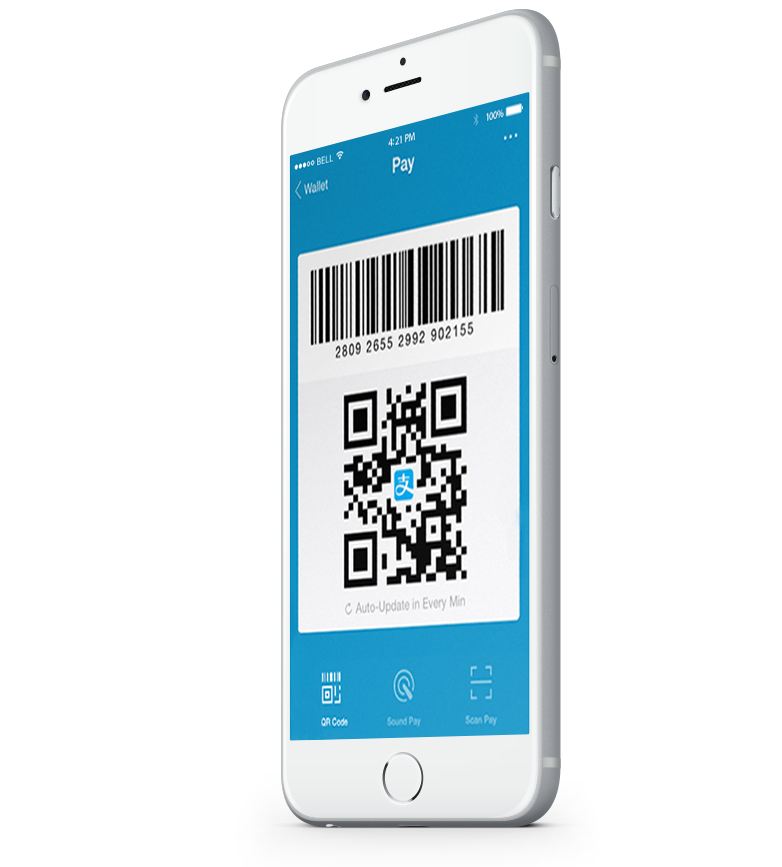 A new partnership between Germany’s Wirecard Group and Alipay will enable Chinese travelers to make POS payments in Europe using the Alipay mobile wallet. The initiative will give European brands and retailers access to the Chinese tourism market, which is worth $165 billion, according to the World Tourism Organisation. And, with more than 400 million active users, Alipay controls more than 80 percent of all mobile payments in the Chinese e-commerce sector. Wirecard’s ConnectedPOS technology will power the QR code-based transactions, and the solution can be installed directly on merchants’ existing POS systems with no software or infrastructure upgrade required, according to Wirecard.

“We are proud to be one of Alipay’s first partners for POS acceptance in Europe,” said Jörn Leogrande, executive vice president, mobile services, Wirecard. “This cooperation unlocks further sales potential from the growth market of Chinese tourists and businesspeople.” Wirecard plans to offer expanded services to Alipay users in the future, including integrated tax refund payments, Leogrande added.

Alipay’s dominance in the Chinese e-payments markets has made the company—a subsidiary of Alibaba Group—an attractive partner for merchants and payments service providers worldwide. In late 2013, U.S. travel payments specialist UATP inked a deal with Alipay to enable American airlines, hotels and other travel businesses to accept payments through Alipay. Weeks before that announcement, Alipay unveiled plans to expand its service to Taiwan. The company also is a centerpiece of Walmart’s strategy within China; the retail giant earlier this year said it would begin accepting payments via Alipay’s mobile wallet in some of its Chinese locations.