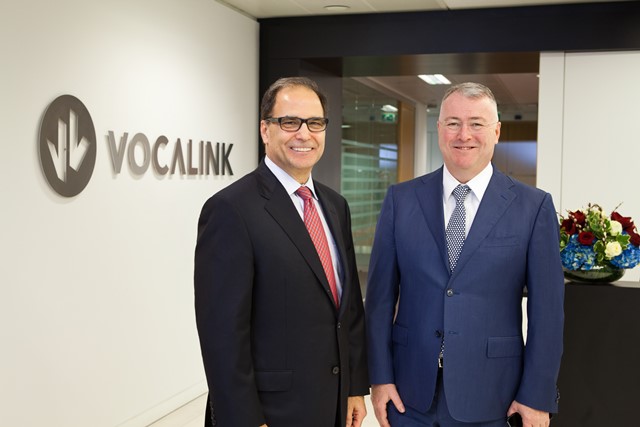 The US and eurozone countries look set to have live real-time payment infrastructures by the end of 2017, both using the ISO 20022 for real-time messaging standard.

An instant payments service for the Single Euro Payments Area, developed under the auspices of the European Payments Council, is aiming to be live at the end of 2017, while the US plans to move rapidly with the development of its infrastructure, following the finalisation of terms with.

Specifications will be available in the first quarter of 2016 to enable banks and suppliers to start their work, said James Aramanda, president and chief executive at The Clearing House, adding that the US banks have a “growing sense of urgency that they are behind and getting behinder …”

No road-map has been published, but testing is scheduled for late next year and a go-live date projected for late 2017, he said.

The project is now underway, following the finalisation of contract terms between VocaLink, the UK-based international payment systems provider, and TCH. The pair had previously announced they had signed a letter of intent.

With the contract now finalised, VocaLink has commenced work to ensure the system is built rapidly. In addition to the work TCH commissioned VocaLink to complete, individual financial institutions and their service providers have already commenced efforts to integrate and adopt the new real-time payment system.

“Finalising this partnership with VocaLink represents a significant milestone in our effort to make ubiquitous real-time payments a reality in the US,” said Aramanda. “Once completed, customers will pay or receive money in real-time from any financial institution, and with its innovative extensible design the system will be built to provide the basis for payment solutions currently unimagined.”