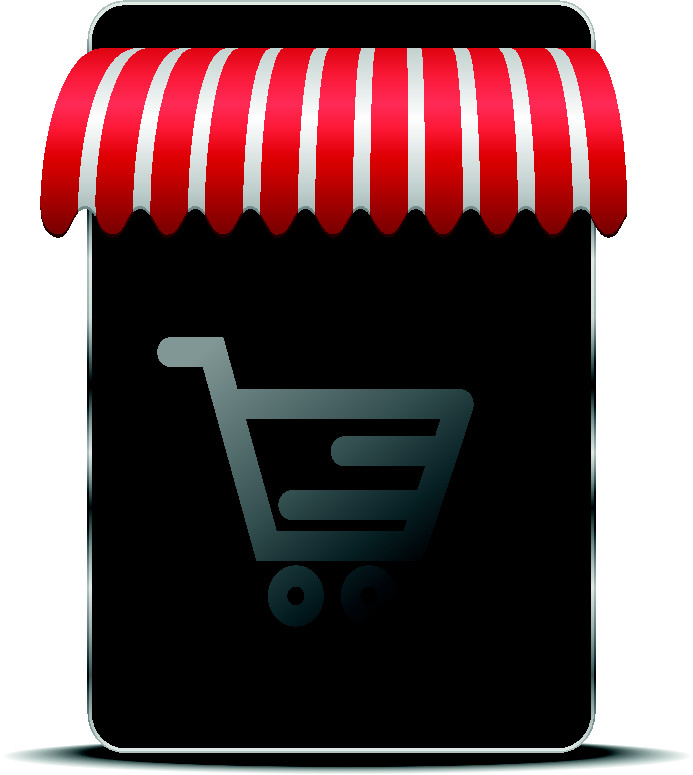 In 2015, the global e-commerce market is expected to be worth $1.66 trillion, an increase of 14 percent compared with last year. By 2019, the e-commerce market is expected to reach $2.4 trillion, with 23 percent of this total expected to come exclusively from mobile devices, according to a recent study by Worldpay. Furthermore, alternative payment methods overtook card payments for online shopping, reaching 51 percent in global sales volume in 2015 and on track to reach 55 percent by 2019.

The study defines alternative payments methods as those payments that are not cards running on global scheme networks such as Visa, MasterCard or American Express. (Many “alternative payments” use traditional cards as the funding source, although users are not pulling out the cards for each transaction.)

Worldpay previously predicted alternative payment methods would account for 59 percent of all e-commerce sales volume by 2017. While the use of alternative payments is on the rise, it hasn’t risen as much as predicted because of various factors, such as slower-than-expected-growth of mobile wallet initiatives.

Globally, mobile wallet usage is expected to grow from $387 billion in 2014 to $647 billion in 2019, which will continue to eclipse credit and debit card usage, with those payment methods growing at a much smaller pace.

“Not long ago, e-wallets were invariably part of a retail giant, such as Alipay (Alibaba) and PayPal (eBay). But no longer,” according to the report’s authors. “Recently, we have seen bank and network wallets emerge, with Visa Checkout, MasterPass and Chase Pay as the forerunners.” And there are other players that have entered the market that aren’t traditional payments players. “Driven by a need to create customer ‘stickiness’ by integrating their technology into their consumers’ everyday lives, multinationals, such as Apple with Apple Pay, Samsung with Samsung Pay and Google with Android Pay, are revolutionizing the payments scene,” according to the report. The study explains that consumers’ choices are not so much about revenue-generation but about “enriching customers’ lives by delivering the consumer shopping experience of the future.”