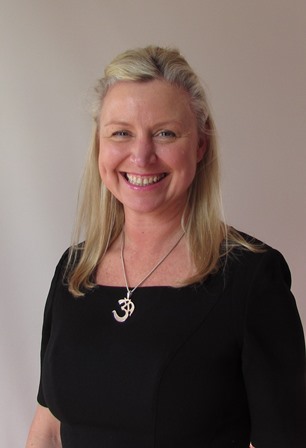 De-Merist: “there are some great opportunities across the UK”

Employment prospects in the UK finance and banking sector in the New Year are the brightest in the past three years according to the Manpower Employment Outlook Survey, with a +13% increase in firms reporting increased hiring plans.

Areas like cyber-security are driving the boom as high profile data breaches, such as those at TalkTalk and Sony, create a surge in demand for cyber-security experts – Manpower Group says that it has seen a record number of requests received for specialists with IT security expertise in 2015, four times the demand that it saw last year.

The boom is happening across the UK, not just in London and the South-East. “The jobs market within finance and banking has seen some big improvements over 2015. We’re seeing more and more professional roles across both temp and perm. What’s also encouraging is that these are not just being created in London, there are some great opportunities across the UK.” said Karen De-Merist, Manpower Group solutions operations director.

This echoes research from the British Bankers’ Association earlier in the year, which found that employment in the sector was growing at a faster rate in regional cities, led by the Scottish capital Edinburgh.

The downside for employers is that this growth is creating a shortage of qualified candidates.

“While demand for top talent is increasing, it is not too surprising to learn that competition for candidates is heating up too”, said De-Merist, “With the referendum on Brexit on the horizon and government plans to reduce the number of non-EU workers admitted on visas, there is a deep concern about where tomorrow’s finance and banking talent is going to come from. Add to that competition from other sectors for some of the most in-demand skills, such as IT security, and it becomes apparent that employers need to ensure they have plans in place for employee attraction and retention”.