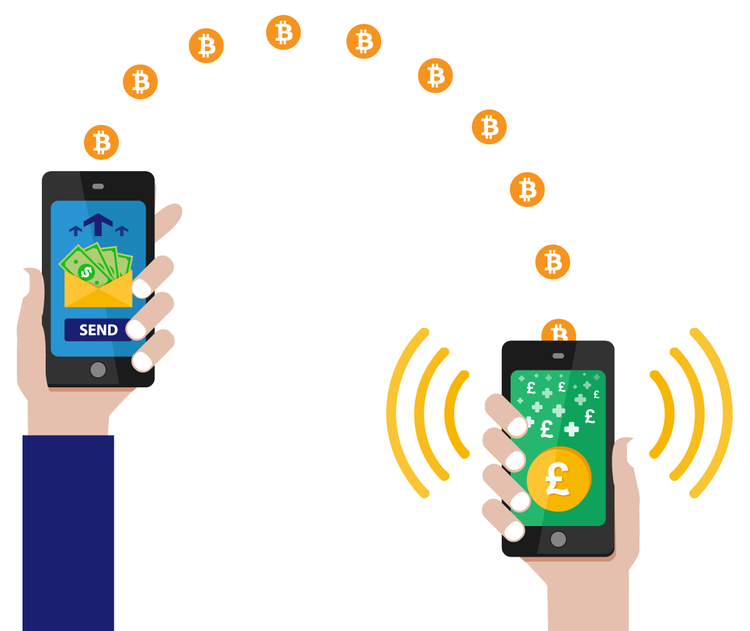 Visa Europe is exploring the use of blockchain technology to speed and simplify international remittances. Under a new partnership with Epiphyte, a startup specializing in bringing blockchain to mainstream financial services, the Visa Europe Collab innovation hub is testing the use of a distributed ledger to process remittance transactions. The project entails creating a proof of concept and running a set of simulations within a test environment to see if blockchain is the key to improving the remittance process, which is often cumbersome, slow and costly, Visa Europe said. Global remittances were $582 billion in 2014, with senders paying an average of 7.9 percent in fees on such transfers, according to the World Bank. The tests will continue over the next two months, and results will be published once testing is complete, according to Visa Europe.

Best known as the technology underlying bitcoin, blockchain is being hailed by many industry experts as having the potential to improve a range of financial services by eliminating third-party intermediaries in favor of cryptographically secured electronic ledgers. Some observers have suggested that cooperation between established financial providers and startups specializing in blockchain and other so-called “cryptotechnologies” is vital to growing the technology for mainstream financial use. Visa Europe’s worldwide affiliate—and probable future parent company—Visa Inc. was part of a group of financial and telecom providers that made a major equity investment in blockchain startup Chain Inc. in September.