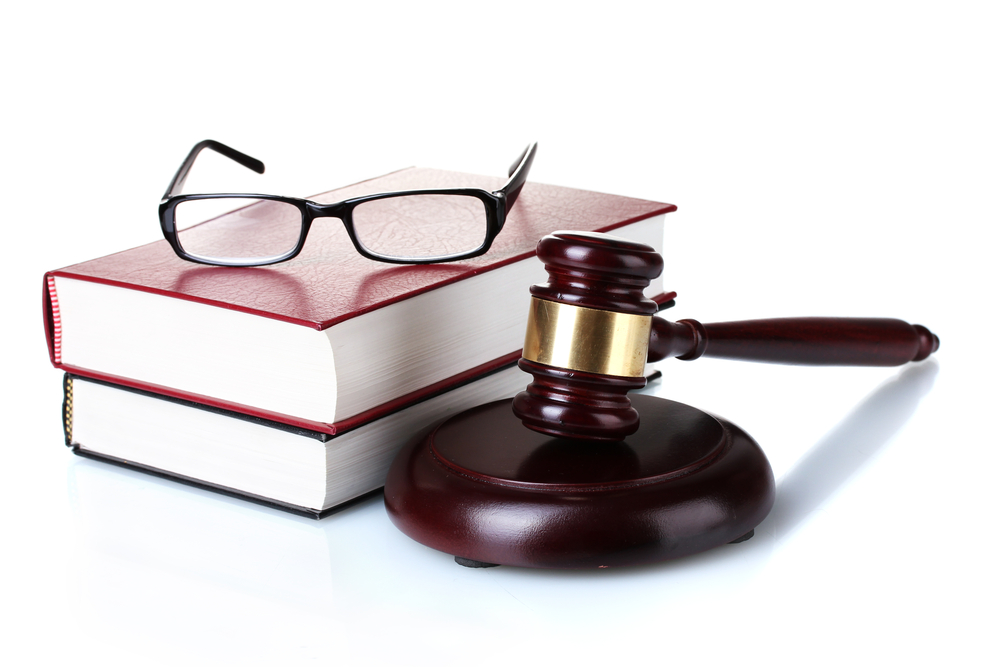 San Francisco’s City Attorney has filed a lawsuit against American Express, seeking billions in penalties and damages for alleged anti-competitive and illegal restraints the payments network placed upon merchants. The civil suit, filed by City Attorney Dennis Herrera, is part of a California-wide consumer protection action following a federal court’s ruling earlier this year that American Express violated anti-trust laws by prohibiting merchants using its network from encouraging customers to use alternate payment methods, including other payment card networks and cash.

The federal court decision, however, did not impose any monetary penalties or other specific remedies upon American Express, instead saying such measures were forthcoming. American Express also has indicated it will continue to fight the ruling, most recently losing a bid to stay the federal injunction against its anti-steering rules. The lingering uncertainty left the door open for states to seek damages under state law. The San Francisco suit, which was filed earlier this month in San Francisco Superior Court, seeks a judicial declaration that American Express’ merchant restraints violated California’s Unfair Competition Law, civil penalties of $2,500 per transaction that occurred under the restraints and restitution for California merchants in an amount to be determined at trial.

It’s little surprise that California is seeking its own restitution and is the first state battleground following the federal ruling, says Eli A. Rosenberg, an associate with Baird Holm LLP and a Pay Gov contributing editor. “California’s Unfair Competition [law] is particularly tough, so it’s likely one of the more contentious battles on the state level that Amex could face,” Rosenberg tells Paybefore.