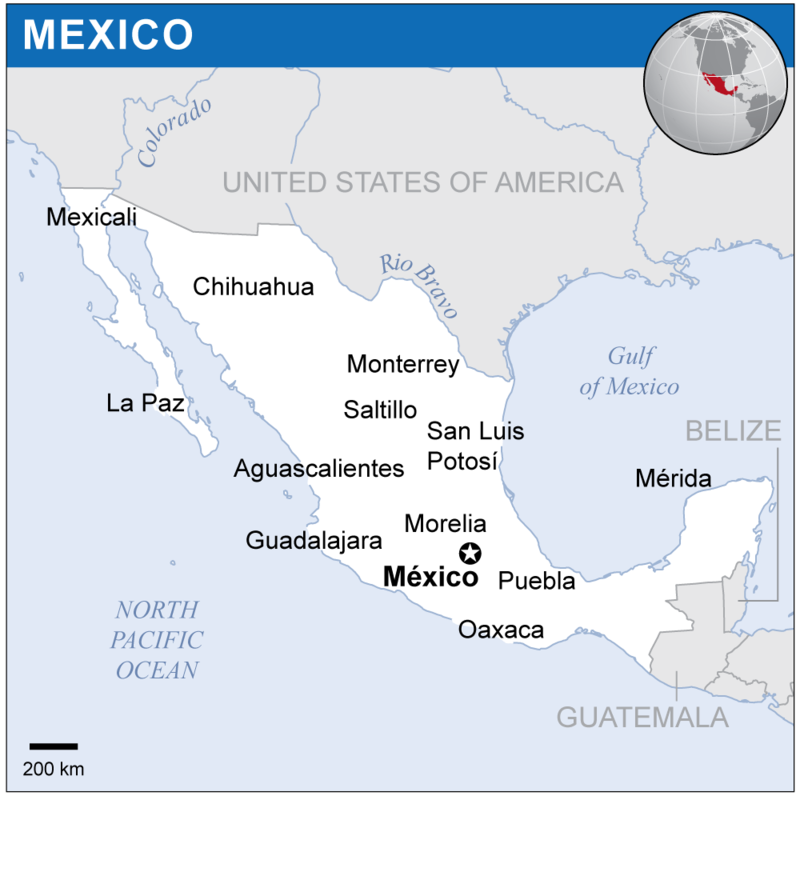 New exchange BIVA is determined to put Mexico on the map

BIVA is backed by Latin American financial market infrastructure company Central de Corretajes, which also runs Mexico’s first interdealer broker Enlace INT, as well as securities lending platform Mercado Electronico Institucional and CapitalStar Systems, a technology company based in New York that builds trading platforms. According to its founders, its goal is to grow the size and liquidity of the Mexican market, encourage more IPOs and bring in lower costs. It plans to allow trading in every single Mexican security at launch.

“Mexico has the potential to become one of the world’s top ten economies,” said Fernando Perez Saldivar, chief executive at BIVA. “By becoming the second exchange in the country, BIVA is keen to support our country in achieving this goal. We see this new partnership with Nasdaq as a crucial part of successfully launching BIVA and giving Mexico’s financial sector the boost of liquidity and world-class technological infrastructure it absolutely deserve.”

As well as the X-stream trading platform, BIVA will also use Nasdaq’s Smarts Surveillance technology.

Lars Ottersgård, head of market technology at Nasdaq, said: “Nasdaq has always been a proponent of marketplace diversification and increasing sources of liquidity, which benefits investors and market participants alike, as well risk mitigation requirements driven by the regulators. Operating our market technology will give BIVA the international credibility and join a long list of the world’s most powerful exchanges running on Nasdaq systems.”

Mexico’s capital market has shown promising growth in recent years, particularly under the government reform agenda being driven by the ambitious and pro-reform President Enrique Peña Nieto, who took office in December 2012. For more detail, see our in-depth feature on Mexico here.