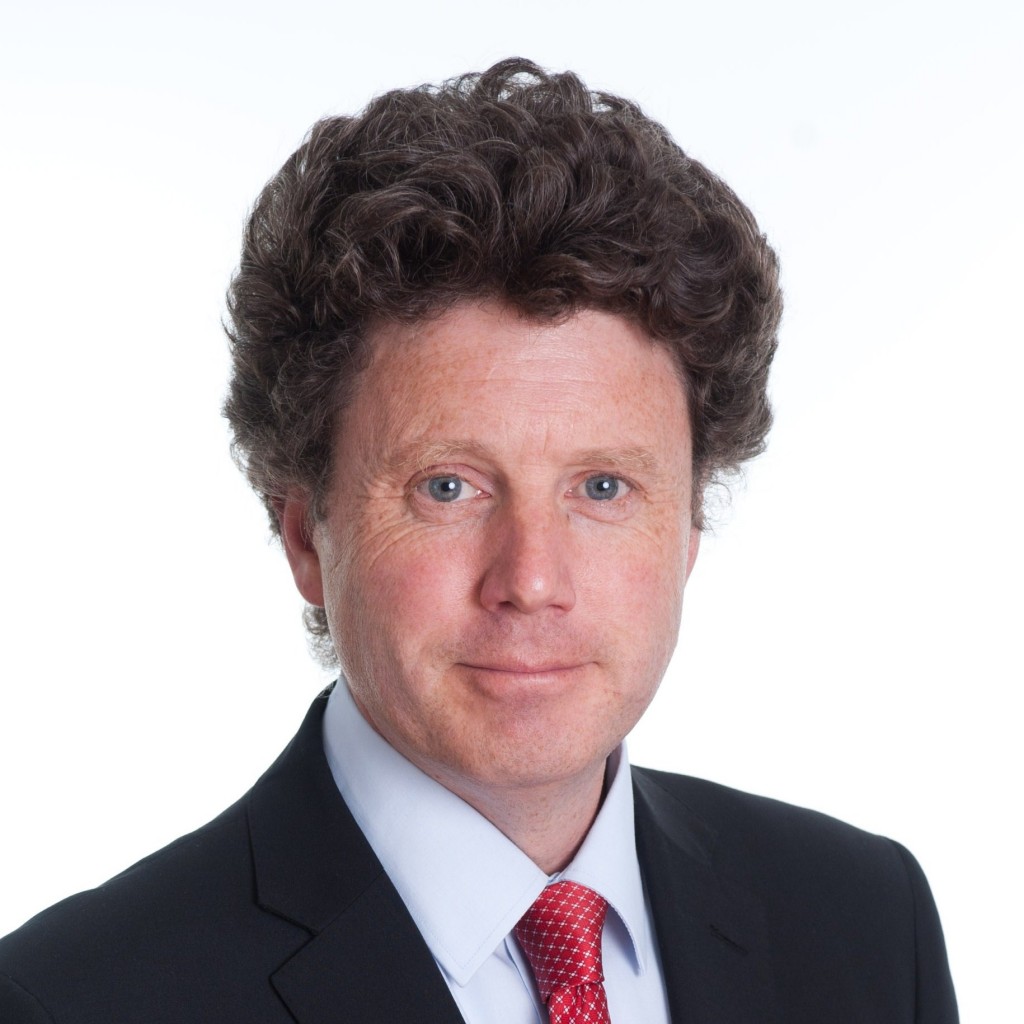 Now there is digital, and no sector is secure from its transformative power, not even a heavily fortified one, writes Paul Connolly.

If banks used to fear goons like Harvey Keitel in Reservoir Dogs or Ray Winstone in Sexy Beast, they now worry about digital whiz kids strolling through their firewalls and emptying the virtual vaults. But more challenging than the criminal nerd is that most digitally empowered group. They are customers.

These new titans look at the service provided by high-street bank branches with increasing scepticism.

At our concluding Management Consultancies Association Year of digital event, Digitising Banking, opinion was divided on whether retail banking has any non-digital future at all. A challenger bank representative argued (persuasively) that it does, but only if banks abandon traditional and complacent models. High-street banks should become valued and customer-centric community assets. However, other contributors, especially consultants, suggested high-street banking will be reduced to a minimum within a decade. Citing the digital revolution in other sectors (retail, music), they suggested that Generations Y and Z, as well as many ‘Gen Xers’ and ‘Boomers’, use smartphones and apps for everything and prefer PayPal-style innovations to the high-street branches of ancient banking brands.

On the whole, I am with those who believe the high-street presence will decline. Challenger banks’ efforts to reinvent the high street are laudable. But while some argue that high-street’s emerging ‘partnership’ with digital in retail, with people browsing in shops and buying online, offers a mixed-provision model for banking, let’s be clear. Financial transactions are not like buying Christmas presents. Few will ever find them fun. There may still be occasions when face-to-face services are required and consumers who will need them more than others. But making most of banking’s drudgery automated and ideally self-managed seems a sensible goal. That should include, for those able to exercise the option, many currently face-to-face procedures, like opening accounts and securing mortgages.

Achieving this will require a revolution in banking culture.

This is most evident in the area of risk. Here, banks historically have had an idiosyncratic attitude. Like airlines, they had to project an image of soundness and security. The world needed to know that customers’ deposits were inaccessible, vaults impregnable. As recent history shows, however, their investment arms did not always practice commensurate prudence. Further, that alleged complacency towards customers, who would always need somewhere to put their money, could be more positively interpreted as risk-averseness, even judicious suspicion, as anyone who has recently tried to open a business account will know. To an extent, this dynamic has been reinforced by the necessary reassertion of traditional banking conservatism after pre-2008 excesses, and the desire to ensure banks are sound and free of taints such as money laundering.

Full exploitation of digital, however, will mean adjusting the risk calculus in favour of the consumer. This is often a matter of collaboration and openness.

An example: Recently, a colleague of mine received nine letters from their bank legally confirming 10 simultaneous transactions. They used the secure email system to query whether the tenth letter had been sent. They were advised it had and would be sent again for completeness. They then received another 10 letters. Only for the original tenth to turn up a few weeks later. Giving them twice as many letters as transactions. Actually they didn’t need any. They just needed to know the transactions had been legally acknowledged. An open data approach would have allowed them to see immediately that 10 letters had been despatched and to attribute the missing tenth to the vagaries of Royal Mail.

In this instance, problems stemming from the absence of an open data approach were compounded by the fact that the human escalation arrangements, the automated processes and the specifics of the case didn’t gel, owing to the time lapses and information asymmetries involved. The customer care officer handling the query assumed one thing about what the customer wanted. A real-time engagement would have dealt with this. Yet the tedium popping into a branch or hanging on the phone is exactly what digital self-service arrangements are meant to deal with. A mixture of open-data and online chat services could revolutionise the business of dealing with bank bureaucracy. It might also redress some of the failures within bank systems. Banks were of course early adopters of technology as a commercial fundamental, especially in investment and back office contexts. But the combination of this early adoption, together with data protection and relentless M&A, will have generated a legacy of multiple and potentially incompatible records and systems. Openness towards customers can help enlist their aid in updating records and navigating interdepartmental relationships.

However, the other risk metric here is obvious. Customers will be happy to view all of the information relevant to their accounts online, and banks should let them. However, they won’t want anyone else viewing it – say a Kazakhstan-based cyber-criminal, or even a bored teenager in County Antrim. Cyber security and openness are not obvious bedfellows, especially in the minds of the traditional security specialists – though more enlightened ones see a pragmatic approach to open data as essential to understanding what is really being protected: engagements between the customer and the bank, rather than simply data assets ‘owned’ by the bank. Hence, banks will have to cultivate a mix of the very open and the very, very closed; the very approachable and the very safe. Some people argue that since historically some of them have been very arrogant, very complacent, and very we-know-best, that will be challenging balance to achieve.

In fact, MCA consulting firms suggest that banks are rising to the challenge. Our members are heavily involved in the sector. Financial services represents around 30% of the demand for advice services, the largest share. After the financial crisis, consultants supported banks in their immediate emergencies, helping with regulatory compliance and systems overhaul. Now they report a significant rise in strategic and customer-facing digital support. Dealing with the aftermath of the crisis and related questions, such as PPI, has meant that banking may be later to the digital party than some other sectors. But banks have now woken up to the combined drivers of the challengers, changing customer expectations, and the relentless digitisation of our lives.

The opportunity to reinvent retail banks and achieve a new ‘First Direct Moment’ is about more than just technology. Consulting firms supporting the digital transformation of retail, energy and public services spend much of their time translating the technicalities of digital into real insights business leaders can use to help them improve the bottom line. They suggest that rising to the digital challenge is not just about having the swankiest digital kit. It is about culture and comprehensive, revolutionary reinvention. Spotify’s business model doesn’t resemble Virgin Megastore, though both are linked by music.

Tomorrow’s bank will be all about money, like today’s banks, but won’t look like them at all. Whoever finds the new model first, and meets the expectations of tomorrow’s consumers, who get the pocket money today through the goHenry app, will thrive.