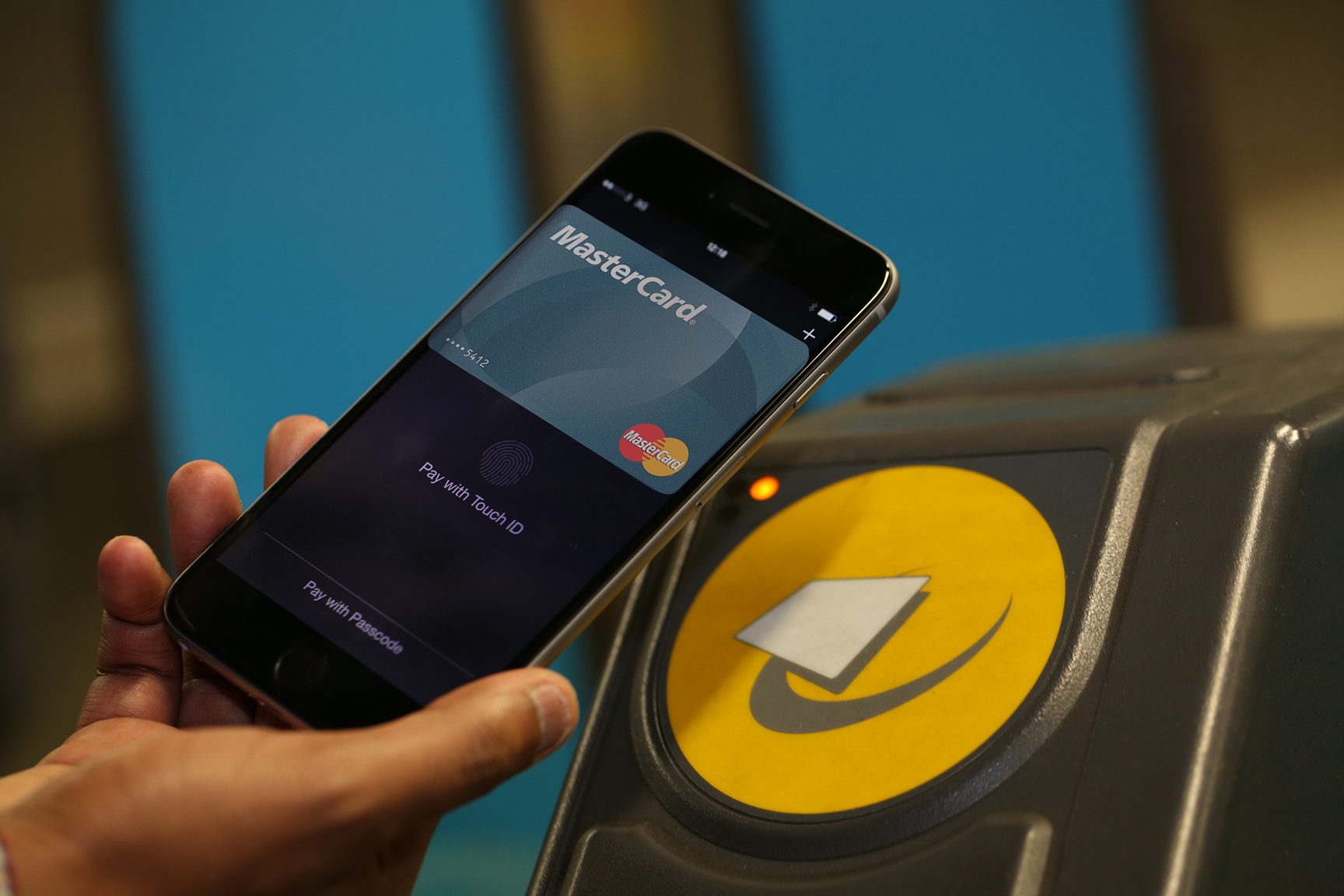 Users of London’s public transport who pay with MasterCard via Apple Pay are getting some free rides over the coming month. For the next four consecutive Mondays, starting today and running through Dec. 14, MasterCard cardholders who pay with Apple Pay will receive refunds for travel throughout the city’s transport network, up to £27.90 (US$44.90) per day. The “Fare Free Mondays” promotion covers the tube, buses, trams, light rail and national rail stations near the city. Meanwhile, Visa Europe is doing its part to promote Apple Pay in the U.K. with a two-month advertising campaign touting its integration with the payments service.

Contactless transit payments have gained significant traction in the year since Transport for London (TfL)—the city’s transit authority—began accepting contactless payments—via card or mobile device—throughout its network. More than 220 million trip fares have been paid with contactless cards and devices, with contactless comprising nearly 25 percent of all journeys, according to the agency. Apple Pay’s arrival there in July has given contactless a further boost, with TfL championing the use of the payment service. However, there have been some bumps in the road, including compatibility problems with payment cards issued outside the U.K. and the payment process taking longer that with a contactless form factor. There also have been reports of passengers having to pay the maximum fare if their mobile device battery dies during transit, among other snags.

Mass transit has been used as a hothouse of contactless payment innovation around the world, with Beijing, Singapore, Chicago and Washington, D.C., among the major cities that have launched contactless transit payment initiatives.

Meanwhile, Visa Europe is doing its part to promote Apple Pay in the U.K. with a two-month advertising campaign touting its integration with the payments service. Themed around “anticipation,” the campaign’s TV and social media spots use imagery capturing the pause before an action, such as a weightlifter preparing to make a lift.