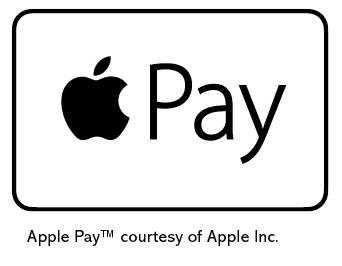 Canadian Amex cardholders also have access to certain safety features, including real-time notifications and details for all purchases and a connection to the Amex Mobile App for account monitoring, servicing and access to information about rewards.

Apple Pay announced it went live in the U.K. in July; however, Australia has been a harder nut to crack. Australian banks disagree with Apple over fees. Apple reportedly earns 15 cents per $100 for Apple Pay transactions in the U.S.

Through Apple’s partnership with American Express, Apple Pay will be up and running in Australia this year, with expansion plans slated for Spain, Singapore and Hong Kong next year, reports C|NET.