Understanding blockchain and the opportunity for financial institutions 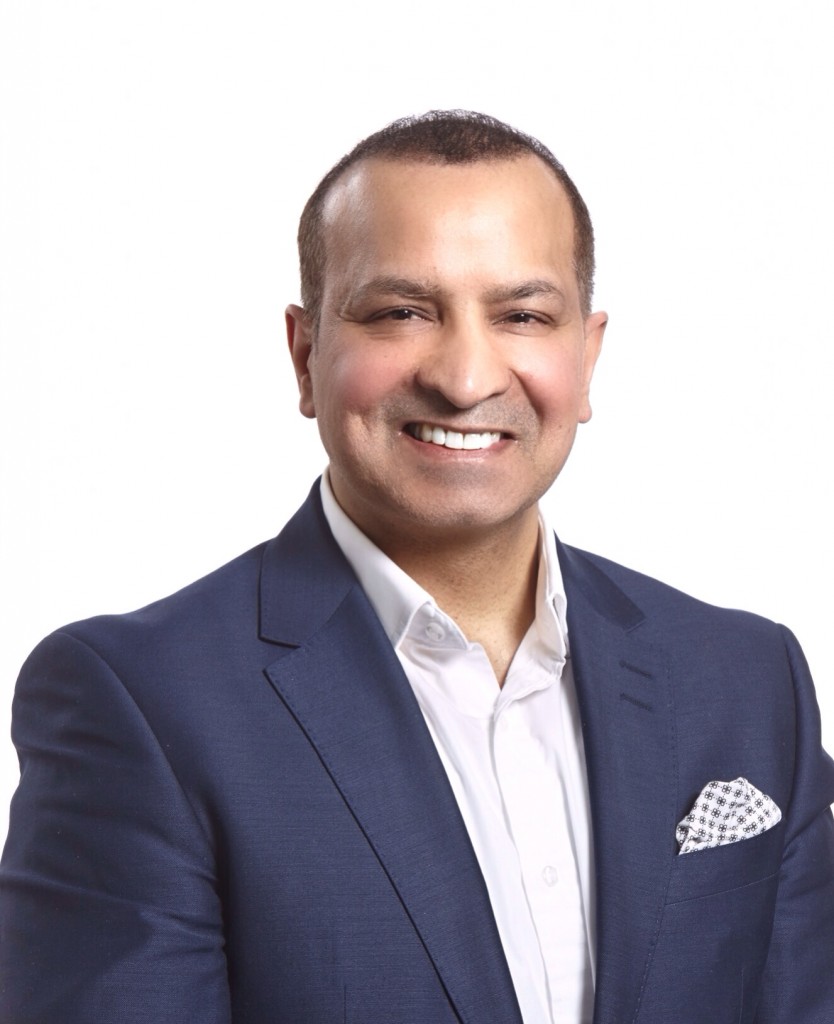 So much emphasis is now placed on our world being digitised, from our social interactions to how we browse and purchase items, to capturing our experiences via live streaming apps and photo-sharing sites to mention just a few. It was only a matter of time until money also went digital, writes Tony Virdi.

Big financial transactions have been virtual for a long time, moving around the world via banking and corporate systems, tallied up in spreadsheets or as loans. Now, however, we are seeing how everyday money and currencies are going digital with the rise of cryptocurrencies such as Bitcoin – as an alternative to ‘hard cash’. The Wall Street Journal recently called Bitcoin “one of the most powerful innovations in finance in 500 years” while the currency was recently deemed a commodity in the US.

Crucially, the technology that underpins Bitcoin, Blockchain, has the potential to transform centuries old mechanisms for transferring money. Our latest research, which surveyed over 300 banking executives on the current payments landscape across Europe, found that cryptocurrency and Blockchain technologies are now seen as real drivers for change. They are gaining mainstream recognition, particularly in back-office infrastructures. Last month, nine banks, including Barclays, Royal Bank of Scotland and Goldman Sachs, revealed that they may adopt the Blockchain system, due to the fact that “it is hard to fool, making fraud more difficult, could speed up trading systems and make deals more transparent”.

But what is Blockchain? It is the technology that enables cryptocurrencies and is built on the principles drawn from cryptography, game theory and peer-to-peer networking. This allows any unique monetary data exchange to get past the problem of double spend by making the ledger (the book of record) available to all participants in the network and by creating a process by which a consensus can be reached in changes to the ledger. However, the method through which consensus is reached for making changes to the distributed ledger differs from one cryptocurrency protocol to another. Bitcoin, for example, makes use of the ‘proof of work’ method, which depends on miners providing proof of computing resources expanded in verifying transactions before being allowed to make changes to the distributed ledger, essentially adding transaction records to the ledger of past transactions. Other cryptocurrency protocols, like Ripple, where financial institutions are the participants instead of individuals, make use of an iterative consensus process to agree the changes can be made to the public ledger. The proof of identity and authenticity is vital.

Blockchain has the potential to further disrupt banking in the way that we know it today, transform traditional interbank and even peer-to-peer payments, open up opportunities to replace existing mechanisms for the exchange of financial information, and how customer records are stored and processed.

The advantages of Blockchain are not only in its functionality, but also in its secure and resilient architecture that protects against some very powerful attacks, both actual and theoretical. It offers the promise of addressing some of the key challenges and pain points experienced in the financial sector for many years. Beyond the security implications and increased transparency of transactions to all parties involved, whether institutions or customers, it can have a beneficial impact on pricing and costs in the market, along with the opportunity for more accurate tracking of customer repayment histories, across borders and banks, reducing the risk of defaulters. For example, Everledger, a permanent ledger for diamond certification, has adopted the use of Bitcoin as a mark of authenticity providing transparency for all parties involved – a clear attempt to prevent diamond fraud.

In the short term, it is essential that any financial services business works to develop specific use cases to understand how the technology could support their organisation. These types of test beds are already being developed around the world. For instance, ANZ is looking at experimenting with Ripple to understand the benefits along the whole customer value chain. Similarly, OCBC in Singapore has talked about identity verification that could be taken up for transactions across borders, using Blockchain technologies. These types of examples being explored have the potential to reduce the time for transactions, dramatically impacting costs, along with eliminating cumbersome back office processes, something which all organisations in this sector are looking to achieve.

Using Blockchain-based networks to revamp financial institutions’ internal architecture as well as a number of additional factors need to be considered. These include the bank’s strategy to own the infrastructure, their payments strategy, specific regulations to be defined by central banks and supervisors, their openness to partner with other entities and, importantly, their internal policies on risk management. This decision-making process is both an opportunity and a barrier unless explored in more detail. It is essential that businesses in all industries understand how, when and why the currency is seeing such traction, what it means for their business and the broader economy.

Several challenges Blockchain will have to overcome before it becomes mainstream include scalability, the time taken to verify the transactions, the cost of transactions and security. A lot of attention has focused on incidents of hacking at Bitcoin-based companies and start-ups.

However, what has not been covered in detail is that some of the thefts did not originate through the network but were initiated by individual customers. For example, a software wallet, which is basically the Bitcoin equivalent of a bank account, is installed on customers’ own computer or device and controlled completely by the customer. These wallets are stored unencrypted and have been attacked through the hacking of someone’s personal computer. However, if a fraudster wants to make any change to the distributed ledger, it cannot be done unless the fraudster also controls 51% or more of the participants on the network, which is next to impossible in case of any large network. What’s more, regulation is still not very clear for settlement protocols involving cryptocurrency protocols.

On a positive note, regulators in a number of countries are increasingly taking steps to understand, contextualise and regulate digital currencies. Although there are no restrictions on how financial institutions can use Blockchain to build and manage their own internal networks, external use of Blockchain technology like payments and transfers will be impacted relative to how regulators approach regulating cryptocurrency-based networks. Recent indications from central agencies in the US and UK indicate that regulators are in fact taking a very pragmatic approach to Blockchain technology and the news from the major banks in the past week has added further evidence to this pragmatic approach. HMRC has also allocated £10 million towards research on cryptocurrencies, including developing best practices for consumer protections and identifying and preventing potential anti-money laundering and counter-terrorist financing risks.

The recent public announcements around Blockchain technology from both the public and private sector have added real weight to how the implementation of any new systems or trials is broached. One thing is certain, the wind of change is here, so to stay ahead of the competition and remain relevant to customers, businesses need to keep a close eye on Blockchain and be prepared to adapt and transform their services accordingly.