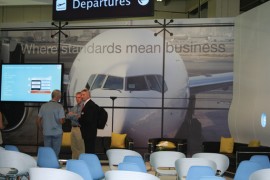 Ah, the convenience of a stand at the airport 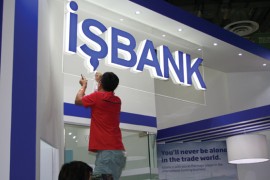 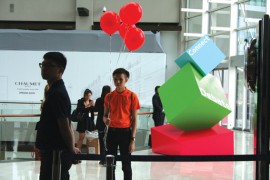 Even balloons can’t shift the ennui 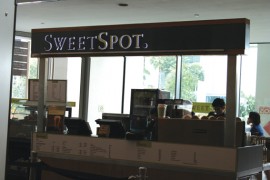 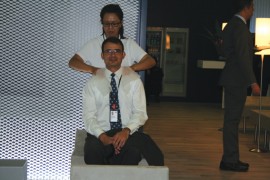 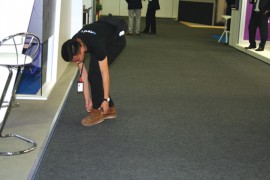 On your marks; get set; go get freebies 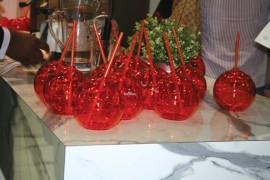 I was warned about getting red balls in Singapore 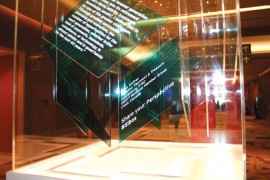 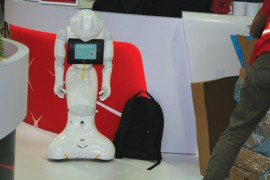 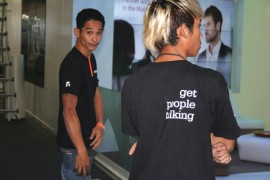 But he won’t talk to me 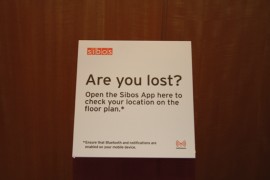 Good app, but I’m still heading on to Phuket to find myself 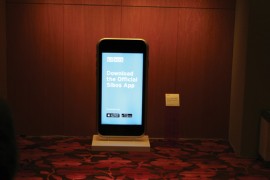 One of the biggest tools at Sibos 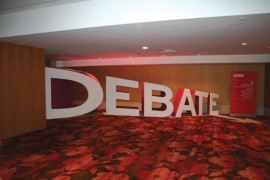 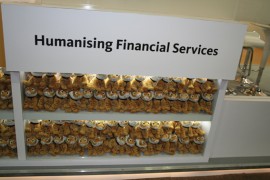 So that’s what happened to the Celtic Tiger? 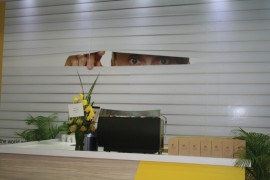 Not at all creepy in any way whatsoever 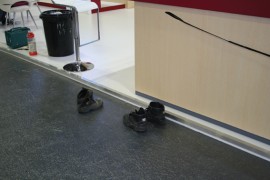 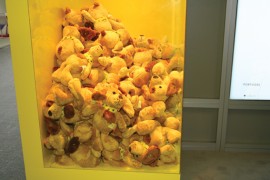 Catering for all the doggers at the show 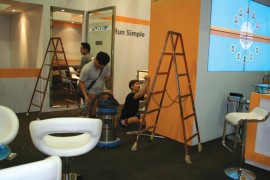 Now that’s what I call a Henge