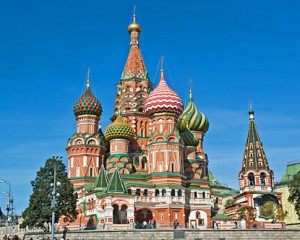 Russia’s central securities depository NSD has implemented back-to-back settlement technology for off-exchange delivery-versus-payment transactions with securities denominated in Russian rubles. The bank accounts and transactions may be in rubles, US dollar, Euro and Chinese yuan.

Back-to-back settlements aim to reduce the risk of settlement failure by netting the parties’ liabilities within a general pool of instructions to settle the instructions that could not be settled individually due to the lack of assets required for execution at the beginning of a clearing session.

NSD’s standard clearing service fees are applicable with this technology. The depository says there is no need to sign up for the service, since the NSD system automatically detects the possibility of conducting settlements using an algorithm.

Russia has also been reforming its own securities markets as part of a long-term plan to integrate with international markets and attract more investment, although in recent years that drive has been undermined by political events in Ukraine. Nevertheless, the Putin government ultimately aims to turn Moscow into a global financial centre, a plan which has seen various changes including the creation of the NSD itself in November 2012, as well as the creation of a unified Moscow Exchange to replace the two separate exchanges that had previously existed.