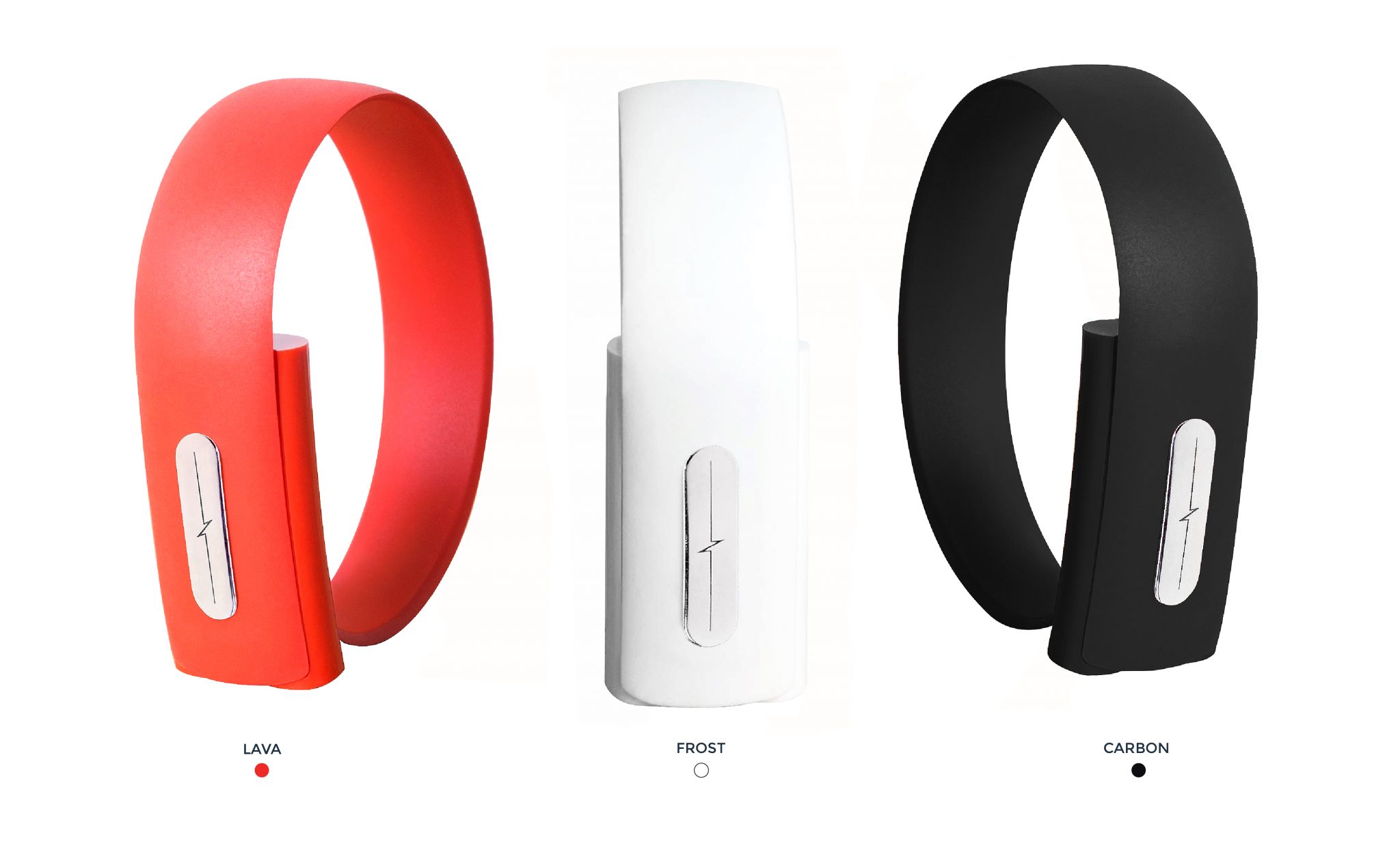 , Canada’s TD Bank Group and technology provider Nymi, formerly Bionym, are getting to the heart of payments security. The partners are testing contactless payments with the Nymi Band, which is linked to a consumer’s MasterCard. To make a payment, the consumer places the wristband near a Tap & Go payment terminal and the purchase is authenticated by a sensor in the band identifying the user’s unique heartbeat or electrocardiogram. The Nymi device will work even if the user’s heart rate is lowered or elevated, according to Nymi.

The first payment using the Nymi Band was made as part of a pilot in early July, and more than 100 TD Bank users in Toronto, Ottawa and Regina, Canada, will continue testing the band’s contactless payment functionality through the end of the summer. Other Canadian banks are scheduled to launch similar pilots later this year, and Nymi expects several thousand payments to be made using the Nymi Band.

The Nymi Band faces some competition from other wearables, but Apple Watch may be the biggest. The Apple Watch will account for at least 15.4 million of 28.1 million wearable device sales in 2015, according to Strategy Analytics. What’s more, the shipment of wearables (smartwatches, fitness bands and other wearables) is expected to grow from 45.7 million this year to 126.1 million in 2019, according to International Data Corp.

MasterCard doesn’t appear to be putting all of its eggs in one biometrics basket or limiting biometrics authentication to the physical POS. Last month, the payments network launched a pilot program enabling online shoppers to approve purchases with a facial scan. MasterCard has partnered with every major smartphone maker to support the service, according to reports, which creates a pop-up asking for authentication when an online shopper is at the checkout phase.