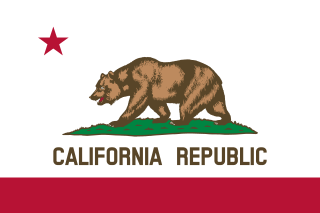 A California plaintiff filed a proposed class action lawsuit against restaurant and arcade gaming chain Dave & Buster’s, alleging gift card practices that violate California law. Under California law, gift cards with a value of less than $10 must be redeemable by the issuer for cash. The proposed class action alleges that Dave & Buster’s failed to comply with this requirement. In particular, the plaintiff alleges he asked a waitress at a Dave & Buster’s California location to redeem a gift card with a value less than $10 for cash and was told the low balance would have to remain on the card for “future” use. According to the plaintiff, this statement, along with the disclosure on the Dave & Buster’s gift card that the user will not receive cash back, led him to believe that he could not redeem the remaining balance on the gift card for cash. The complaint further alleges that forcing a consumer to either forfeit the remaining balance on the gift card or make subsequent purchases, likely requiring additional out-of-pocket expenses, is an unfair act and violates California law.

If approved, the class action suit would have a class period of four years prior to the date the suit was filed and would be open to California residents who possessed a Dave & Buster’s gift card with a balance of less than $10 during that time.