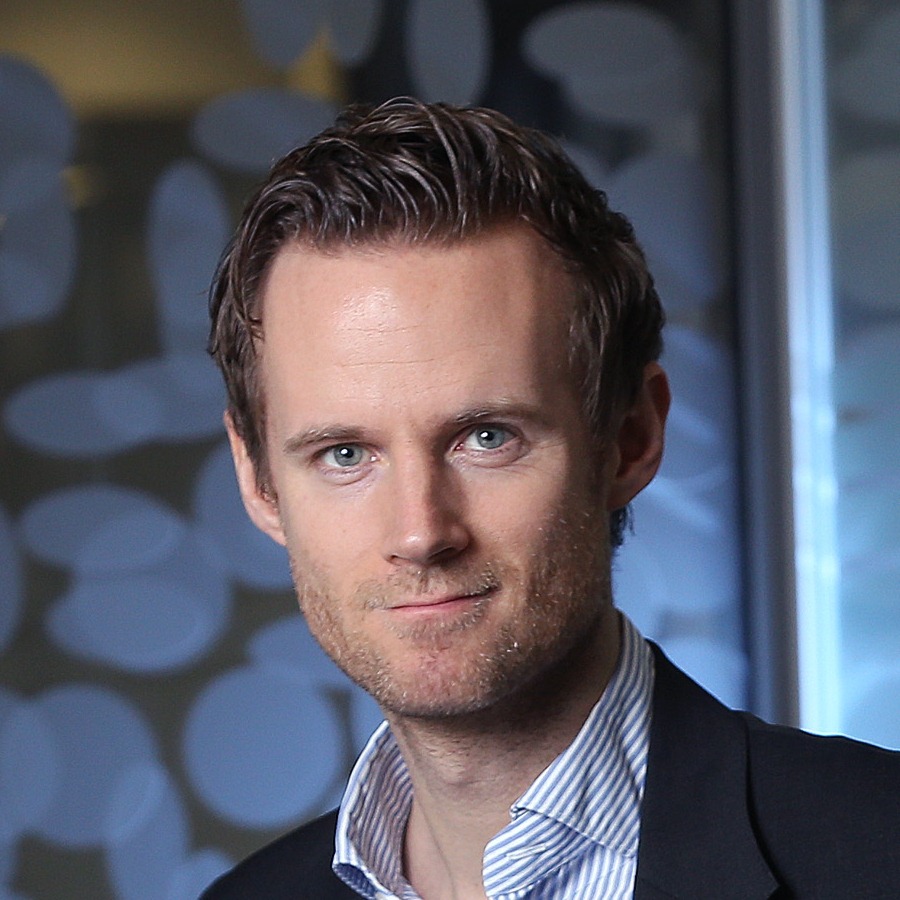 It may seem odd for a man that has established a non-bank community-based payment model to admit, but I strongly believe that banks will be an important part of the financial industry going forward and we will not be saying goodbye to them any time soon, writes Anders la Cour.

There are certain services that simply cannot be offered by anyone other than a traditional bank – namely deposits and clearing – and I do not see that changing in the next few decades, at least.

Banks have their place in our financial landscape, but the area they occupy is undoubtedly becoming smaller with the explosion in growth of fintech businesses. Historically, the large banks have been Lords of the Manor, between them owning every scrap of land as far as the eye can see. However, times are changing.

Invaders offering services the banks cannot provide as competitively have begun to disrupt the peace and take small pockets of ‘land’ for themselves. Likening the march of the fintech new entrants to a land-grab by an invading force, the disruptors began with a neglected allotment here and there, then moved to take a meadow and now some enterprises are on the verge of swallowing up villages and small towns in terms of the markets they are converting, rapidly increasing their presence day by day. Someday it may even leave those Lords just ruling over their own houses …

The triggers for the disruption we are seeing in banking were the global credit crunch and the e-commerce revolution. Almost a ‘perfect storm’ of events.

The credit crunch has been the driving force behind the increase in capital and regulatory requirements forcing banks to either divest or close any non-core services. The new global consumer and the e-commerce revolution have driven the demand for cross border payments and new payment methods, which have opened the doors for the ever-burgeoning numbers of fintech entrepreneurs.

So, for the first time in generations, the banks have serious competition – at least in parts of their value chain.

Alongside the regulatory changes that favour competition, technological advances have paved the way for the creation of cutting-edge solutions to problems customers didn’t even realise they had. Mobile payments, crowdfunding, crypto-currencies – they all make the customer’s financial life more convenient, streamlined and accessible – regardless of geography.

The new generation of non-banks, in my experience, work because they look for a gap or a failing in the current offering and develop a solution that is carefully and expertly designed to meet that need, underpinned by a high quality service. Because they are so focused on their one specific niche, they are able to invest fully in that one offering and do it exceptionally well.

Good examples of this approach include Funding Circle in the UK and its US equivalent Lending Club, both of which have pioneered peer-to-peer lending. There’s also Kickstarter, a crowdfunding platform specifically helping creative projects, and OnDeck, which provides small business loans dependent on the health of the business rather than personal credit scores.

In this online digital world, businesses are far better informed of their value to the banks that serve them, and have more information readily available to them than ever before. As such, there is a definite move to changing bank if they are not getting the best service at the best price and the most valuable solutions available. As with the consumer world of insurance, utilities and mobile phones, businesses are now more empowered to shop around to get the best ‘banking’ service to meet their needs. And this is precisely why the disruptors in the market are succeeding, putting traditional banks in the shade.

As the fintech disruptors grow and adapt to the changing market, evolving business demands and new regulations, I firmly believe we are going to see some major changes taking place.

Within the next few decades I expect to see four distinct groups emerging within the global banking industry:

Fintech businesses will undoubtedly disrupt the playing field, and an element of competition is always healthy, ensuring the customer gets the best and most efficient service.

It mustn’t be forgotten, however, that whilst the banks’ market share may decrease over time to be small in comparison to the total owned by the non-bank providers, it will still include a huge section of the population, as many will still require bank accounts alongside the fintechs’ niche and specialist offerings. But that’s no reason for the traditional banks to be complacent.  Indeed, we are now hearing reports that suggest the banks are actually waking up to the fintech opportunity. It is clear that they understand that in order to survive, they too need to innovate either through partnerships or through investment.

Santander, in addition to its £63.8 million fund set up last year to invest in fintech start-ups, has announced a partnership with Monitise; Barclays has started a fintech incubator; and ING has created a new role – head of fintech. Is there now an appetite amongst the traditional banks to get involved in these new businesses? Could it be that they want to better understand the potential threat – a case of ‘better the devil you know’? Or is there a genuine interest in extending the services available to deliver better value for their customers? Whichever it is, any initiatives, whether from established banks or the disruptors, have to be good for the global economy as a whole. But will the traditional banks truly appreciate what’s required to be successful in the fintech sector?

Non-banks as a whole may eventually create a sustainable alternative to the traditional banks and take a significant market share, simply because imagination and technological innovation will be the only limits to the number of different services these new providers can offer.

Nonetheless banks and non-banks will continue to co-exist, as there is enough room in the market for both which will ultimately benefit the customer.