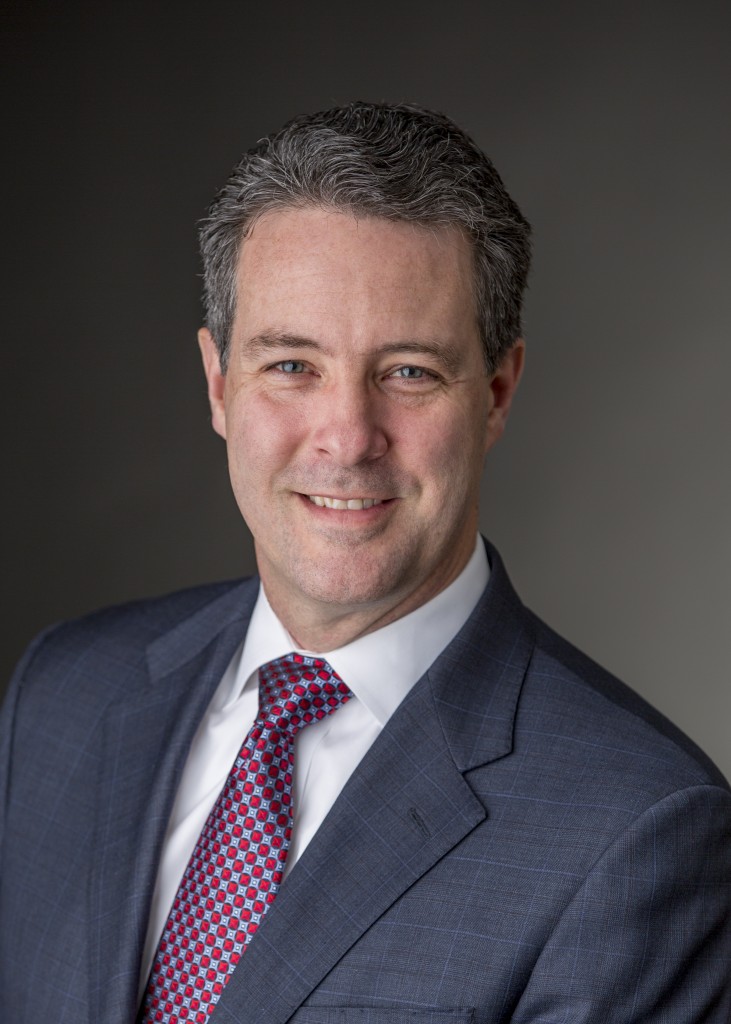 Five years on from the Dodd-Frank Act being signed into law in the US, a number of outstanding issues for derivatives reform need to be resolved, according to a new paper by the International Swaps and Derivatives Association.

The paper, The Dodd-Frank Act: Five Years On, notes that most of the requirements contained within Dodd Frank Title VII – the section relating to derivatives – have been implemented, resulting in the launch of clearing mandates, trade execution requirements and reporting and transparency obligations. It also takes stock of progress so far achieved:

However, the real focus is on the challenges that remain to be resolved. ISDA believes now is the time to focus on ensuring regulatory regimes are consistent and harmonised across borders, and to ensure they support risk management that enables economic activity and growth. According to the organisation, many of the challenges stem from a lack coordination and cooperation between global legislators and regulators. Discrepancies in implementation schedules and in the substance of the regulation in different jurisdictions have emerged as a result, leading to the fragmentation of global liquidity pools. This reduces choice, increases costs, and could make it more challenging for derivatives users to enter into or unwind large transactions, particularly in stressed market conditions.

“A five-year anniversary is a good opportunity to reflect honestly on successes and areas for improvement. An objective review of the challenges will undoubtedly make Dodd-Frank even stronger,” said Scott O’Malia, chief executive at ISDA. “Given its scope and scale, opinions about the law vary widely. There should, however, be a very broad and very clear consensus on one aspect of regulatory reform: the derivatives markets have made substantial progress in achieving the goals set out by policy-makers.”

The full ISDA’s document The Dodd-Frank Act: Five Years On is available here.