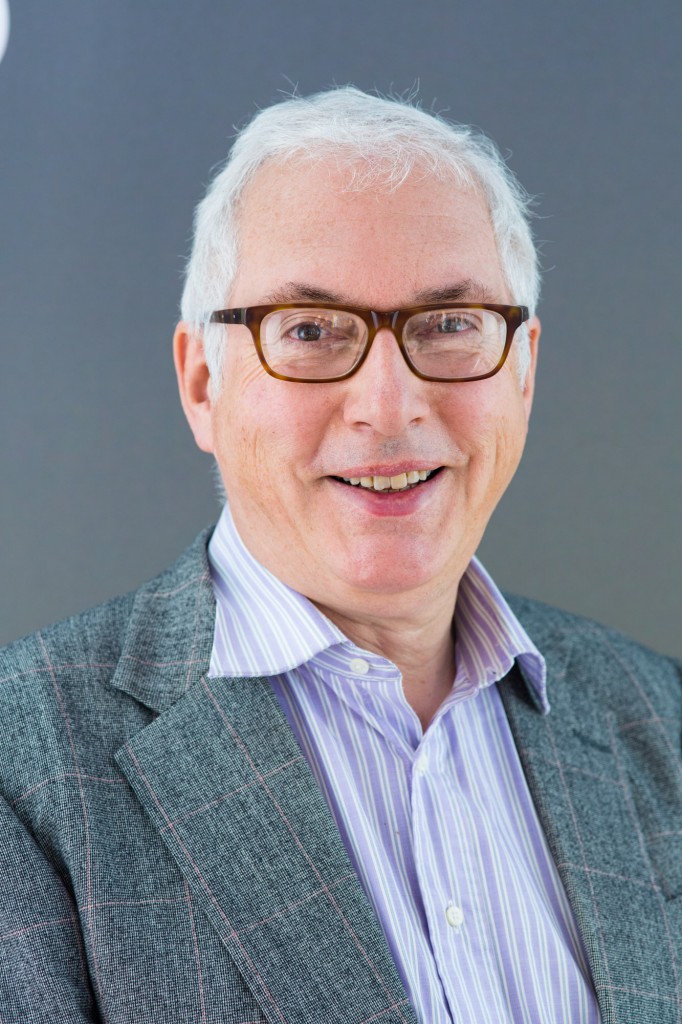 The only banking activity that is digital is taking money out of clients’ accounts, which is performed in real-time with 100% consistency. After that the banking journey is far slower and less consistent.

The move to digital is hampered by existing legacy infrastructure and complexity is rife; fewer than half the banks have a single General Ledger and less than a quarter have one interface to the customer, writes John Bertrand.

Research carried out by SAP and Banking Technology revealed duplication of systems is rampant throughout the banking community. Just 38% of the 150 respondents have one set of systems making the migration to digital banking less complicated. Nearly a quarter (23%) will have to consolidate an average of five systems prior to going digital. The remainder, with an average of more than five systems might be best advised that the best option is to just migrating the data to a completely new environment and retire the old.

Taking the existing environment first. Only a minority of banks have a single source of activity including the banks own books:

While there was 100% agreement that banks do take the money immediately from the account, the underlying support for rest of digital raison d’etre fades:

Being digital it is far easier to buy and sell internationally. Here the respondents noted the key International activities:

The last part of the survey looked at speed of customer service query resolution and the timeliness of reporting to the banking regulators.

Banks response to customers and the banking regulators are similar in terms of time frame. As many as 5% of customer queries take longer than a month to resolve while 12% of regulator reporting taking a similar time frame. Given the digital era of personalised and faster care the level of results suggested banking is still locked in the pre internet era.

The majority of the respondents noted the overall composition of their systems architecture is multiple layered:

The banks in the first group have an infrastructure that is the least complex to move into the digital era. By predominantly having only one system the migration to the real time, personal end-to-end processing is the most simple and, while not easy, is relatively straight forward.

The second group, where 23% of the respondents fall, is trickier. Where multiple systems exist then a consolidation is needed to just the one or two. Once the systems are consolidated then the migration to digital becomes more straightforward.

The final group, 40% of the respondents, are at the stage where the extent of consolidation and legacy is so great it would be more advisable to start over. This can be achieved by migrating the data only and abandoning legacy systems and processing. With a new system environment sitting alongside the legacy, the migration can be managed in line with customer and regulator expectations. At the same time the new environment can be hosted either internally or by a third party.

In addition banks could share the new environment. This would redefine the banking business model. Historically banks have internally built capacity, often far exceeding their own and the total market needs. By having a hosted environment, costs can be in line with usage. This will help banks cost-to-income ratios enormously.

Banks need help to go digital – they could start by helping themselves and each other.