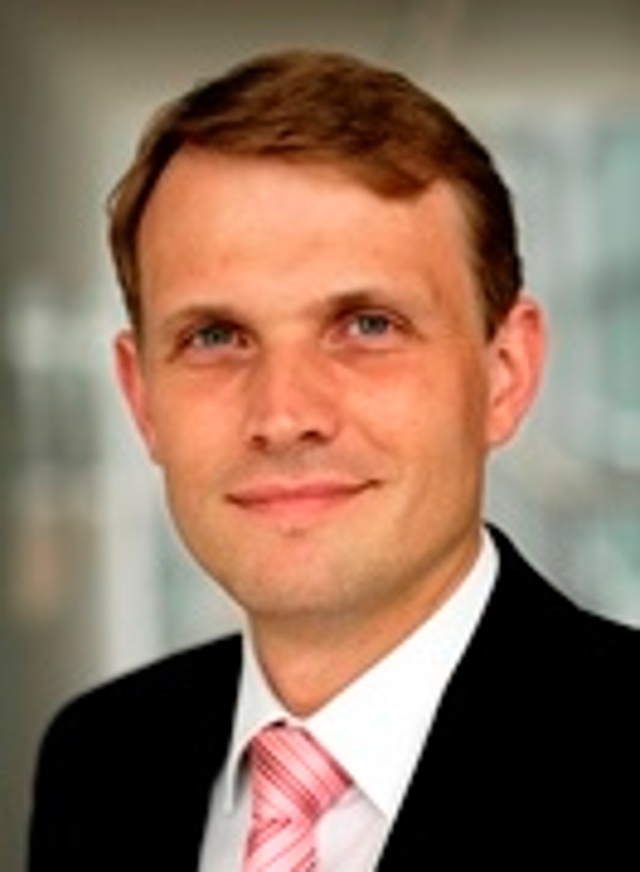 Book: what is the problem here?

Regulators should not define how markets are structured when it comes to innovation and open access to clearing. Instead, it should be left up to the market to define how services are provided, according to speakers at the IDX FIA Europe conference in Europe this week.

“There are cases where it makes sense for clearing and trading services to be connected, and others were it does not,” said Sunil Cutinho, president, CME Clearing. “Remember what happened to Hong Kong in 1987? The CCP and the market did not coordinate, the market shut down and there was significant risk left hanging. So when it comes to open access, why should a regulator define how services are provided?”

Under MiFID II, exchanges and clearing houses will have to offer open access to any participant that meets the minimum criteria. The legislation is intended to prevent exchanges from holding a monopoly on trading and clearing, opening up user choice and competition. But some of the larger exchanges are opposed to what they see as undue meddling from the regulator. Other speakers highlighted the difference between equities and derivatives clearing, arguing that open access could introduce new risks.

“I don’t see what the problem is to be fixed here,” said Thomas Book, chief executive at Eurex Clearing Europe. “You can build links and open access to the CCP if there is a business case. But to put in place mandatory rules to force it to do so? Derivatives carry a completely different risk implication to equities, and I think we should be careful not to create rule set that will create more risk in the market.”

Interoperable clearing for equities was introduced across Europe in 2011, when a number of venues including UBS MTF, SIX Swiss Exchange and others made clearing interoperable, meaning that participants could clear with the clearing house of their choice.

Book added that the concept of risk in the European Commission’s EMIR rules for derivatives is ‘outdated’ and should be ‘brought up to date’.

Other speakers pointed to successful market initiatives which improved the services available to investors without any regulatory intervention at all. “The collaboration between Hong Kong and Shanghai was really successful and it didn’t take any regulation,” said Paul Swann, president and managing director at ICE Clear Europe. “It was two markets working together to grow the pie for everyone.”

Swann added that OTC cleared services are seeing significant growth while non-cleared products are not. This may be unsurprising, given the new costs for bilateral uncleared trades introduced by Basel III and other regulations such as EMIR in Europe. But Swann believes that next challenge for global derivatives markets is how to transfer some of the benfits of cleared services into the OTC market, given that there will always be some contracts that are traded OTC.

“One of the benefits of a central counterparty is through multilateral netting, which would never be possible in a bilateral market,” he said. “But it takes a rethink of how CCP products evolved and a fresh look at the market before you can leverage the benefits fully.”

While MiFID II is due to begin taking effect by next year, EMIR has already been partly implemented. An obligation to report derivatives transactions was implemented in February last year, while the obligation to clear via a CCP is expected to take effect some time next year, following the anticipated publication of the final requirements later this summer.