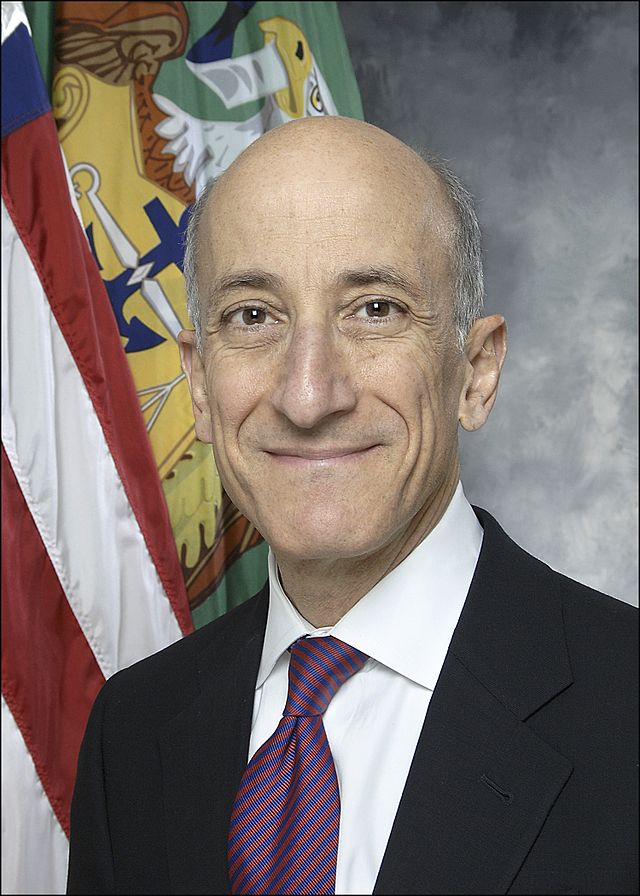 Massad: conflict should be avoided wherever possible

Global financial regulators are learning to find the balance between recognising each other’s existence and learning to harmonise and coordinate their activities, and protecting domestic national economic stability. But people who can’t accept that there will be some differences in regulation between Asia, Europe and the US are not realistic, according to Timothy Massad, chairman of the Commodity Futures Trading Commission.

Speaking at the IDX FIA Europe conference in London, Massad said that much work has been done since 2007 to improve the resilience and security of financial markets, with the proportion of cleared transactions rising from 15% then to 75% today. International standards bodies such as IOSCO and the Financial Stability Board have played an important role in seeking to align regulators in different countries and ensure that standards are harmonised as far as possible.

“We should design rules to avoid conflict and duplication where possible,” he said. “We also recognise the need for consistent rules. We do not want to create regulatory arbitrage. We have been working with the European Commission, the Australian securities regulator and the Japanese authorities to harmonise rules as much as possible. I expect this to include thresholds for when margin needs to be collected, timing and more.”

The alignment of international capital markets rules –and especially the perceived lack of harmony between both sides of the Atlantic – has become a common refrain in recent years. In particular, the failure of an equivalence agreement between the US and Europe in October 2013, just months after it had been agreed, left a bitter taste in the mouths of some observers.

The CFTC is still discussing the exact details of how ‘substituted compliance’ should be implemented when US firms and US persons interact with non-US businesses. However, for non-US entities and individuals, it has come up with the following formulation: non-US swap dealers who are not guaranteed by a US person can use substituted compliance to a greater extent. Their transactions would be excluded from US rules only if the swap dealer and its counterparty are neither guaranteed by a US person nor their balance included in a US parent company. “That addresses the concern of risk to a US person,” said Massad.

That said, the US regulator acknowledges that there are a lot of questions still to be answered. “We are looking at the cross border implications,” he said. “When should we accept compliance with another jurisdictions instead of our own? When should our rules not apply at all? What if the swap dealer is registered in the US, but the CCP or the counterparty is not? There can be risk to a US entity from a foreign affiliate even if there is no guarantee between the two parties.” However, he added that those who see the glass ‘half empty’ should recognise that the global derivatives market became one whole entity before it was regulated as such.

“The fact is we are still a world where individual nations write the laws,” he said. “They have their own politics and laws. In every area of financial regulation I know of there are differences. There will be differences. I see a glass half full. We achieved a lot of harmonisation already and we will see more. It will take time. It will require good faith. But remember the early days of this industry. Remember it took years to establish that the netting of multiple transactions under a single agreement to be recognised in multiple jurisdictions.”

Not everyone in the audience was convinced by this portrayal of a world working in unison, in which the FSB, IOSCO and regulators in Australia, Japan and Europe fully recognise their role simply as local branches of a global regulatory agenda, as agreed at the G20 summit in Pittsburgh in 2009.

“Verena Ross [executive director at European securities regulator ESMA] said earlier that the one-day margin regime is flawed, because we may have CCPs without sufficient margin to cover their losses,” objected one member of the audience. However, Massad moved quickly to silence the criticism.

“I don’t think that’s true,” he said. “Look, what we need to figure out is which differences really matter to financial stability. Unless we harmonise everything – which would be a considerable endeavour, to say the least. You can’t just focus on one factor in risk mitigation – you need to look at the whole picture. For example, our rules in the US require clearing members to collect more than 100% of the margin. That doesn’t exist in Europe. We’ve agree to focus on the few issues that matter most and we are doing analysis into that.”

Despite the robust response, the audience still wasn’t having any of it. “What about the rushed implementation deadlines for clearing in Europe?” asked one delegate. “Lord Hill [UK commissioner to the EU for financial services] says mandatory clearing will kick in in 2016. That doesn’t leave much time. When will the technical standards be ready?”

However, Massad had a response ready. “I was talking to Lord Hill just the other day,” he said. “He told me, ‘We hope to finalise the approach by this summer’.”

There were no further questions from the audience.