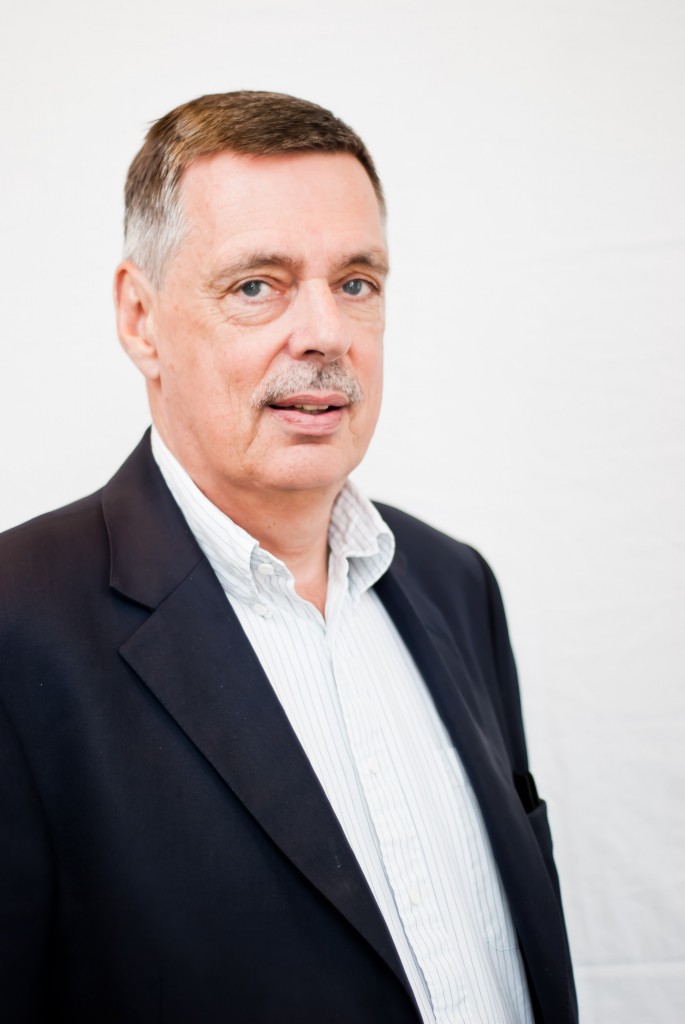 Chaplin: B2B is a better bet for investors

Africa and Asia are the centres of innovation in payments, with the developed markets of the US and Western Europe lagging behind, but the trend is towards domestic offerings rather than regional or international ones.

That’s one of the key findings of the latest Payments Innovation Jury Report. Published every two years, the report details global trends in payments innovation, and future opportunities and challenges for the industry. It is based on the expertise of a panel of 40 business leaders in the payments sector from 23 countries across six continents. Every two years the Jury gives their views on the state of the industry, seeking to identify where they believe the greatest opportunities lie and to dispel some of the hype.

The ‘jurors’ conclude that in the retail payments sector there is a lot of activity, but very few of the products and services being announced solve real issues. “If you look at the consumer payments market, particularly in-store, there are a lot of solutions, but no-one is really sure what problem they are addressing,” said John Chaplin, chairman of the Payments Innovation Jury and author of the report.

For this reason, Chaplin says, much of the venture capital that is being poured into fintech payment start-ups may not see a return. “A lot of the innovation money is going into the wrong thing,” he said. “You’d be better off investing in the business-to-business sector where SMEs are beset with problems.”

For those start-ups that do succeed, acquisition by a technology giant is now the most likely exit option, showing how these firms recognise the commercial potential of the sector, the report says.

That said, the Jury believes – by some margin – that domestic P2P payments is the area most needing innovation: “The efficiency, governance and costs of domestic P2P payments infrastructures differ greatly from country to country with some far ahead of others. Certain countries including Brazil, Mexico, Singapore and UK already have industry-wide clearing services that allow banks to move money between account holders almost instantly. More countries including Australia and Finland have announced plans for near real-time ACH as this can enable a range of innovative alternative payment services.”

In a few countries such as Bangladesh, Kenya, Philippines and Zimbabwe any inadequacies of the interbank clearing systems have been compensated by the development of widely used mobile P2P money transfer systems in place, allowing users to instantly move money at a low cost.

But despite the high-profile successes of schemes like Kenya’s M-Pesa, the report is cool on investments in mobile, noting that very few mobile money schemes have yet turned profitable. Availability of low-cost smartphones will be the single biggest enabler for driving universal adoption of mobile money

One juror was particularly scathing about one of the most talked about services of the past year – Apple Pay: “Apple Pay has caused many industry experts to take leave of their senses.”

Chaplin said that the cost structure of Apple’s approach was its biggest weakness. “If you want to make Apple Pay work, someone has to pay Visa’s tokenisation fee – it just adds more mouths to feed,” he said.

Jurors were also sceptical about the likelihood of cryptocurrencies becoming viable alternatives to fiat currencies in the foreseeable future – one juror described them as “nascent, volatile and unregulated” but the underlying blockchain architecture has the potential to fundamentally change many areas, they conclude.

According to the jury, the most promising areas for investment are consumer remittances and P2P payments. Several jurors also noted that clearing and settlement could be completely transformed by the blockchain, and that eventually all business and consumer payments could make use of blockchain architecture.

Meanwhile, back in the developing world virtual card payments are the innovation most likely to find widespread success in emerging economies.”Both virtual cards and mPOS offer solutions that can provide advanced payment services over a limited payments infrastructure, enabling e-commerce purchasing and card acceptance for the masses,” said one juror.

Should the flow of payments innovation also go in the other direction? The jury thinks that developed economies should look at some of the payments success stories in developing economies and absorb the lessons, but conclude that “to directly transfer products and services into developed markets with entrenched business models in payments is unlikely to be easy”.