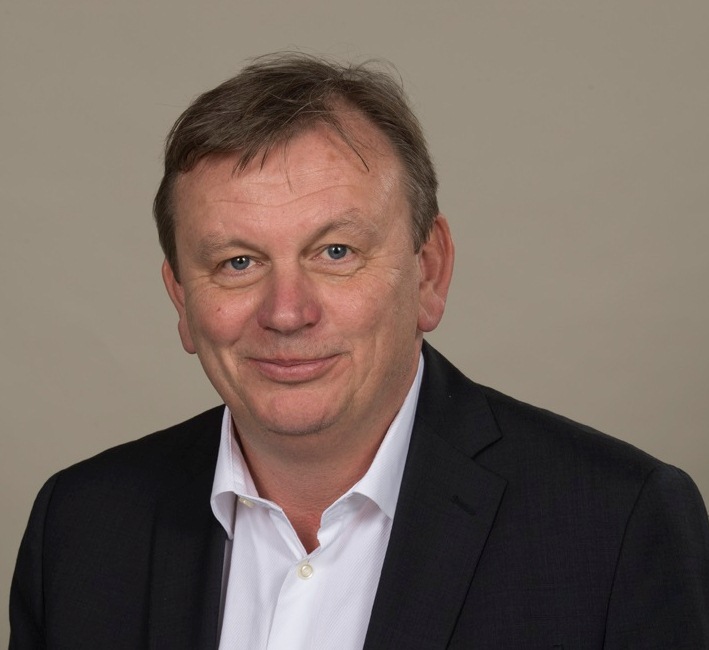 Last week saw the launch of the Payment Systems Regulator, the first time the UK gets a regulatory body overseeing the £75 trillion a year payments systems. Its brief is clear: to open up the UK payments infrastructure, which is currently controlled by the high street banks, make it more accessible to challenger banks and fairer for consumers. The regulator has been given strong powers by the government and has already made it clear it will fine the banks if they do not step up to the mark, writes Mitch Armstrong

The new regulator will accelerate a process that’s been underway for a while:  The start of a new era of banking and doing business with each other that will in all likelihood end banking as we know it.

But rather than seeing the new regulator as a threat, established players should embrace the opportunities that the new payments landscape will bring.  It will be a chance to finally modernise the creaking legacy systems and to make the shift from the ‘make do and mend’ mentality towards making long-term infrastructure plans. Modernising payments infrastructure may seem a daunting task but in the long run it will be a win-win situation: For banks it will greatly reduce costs and risks, for customers it means more transparency and better service.

Let’s take Faster Payments, the only UK payments system which works 365 days a year. Faster Payments means that a transaction you initiate at your bank will reach the payee’s account within seconds or minutes of instructing your bank. At the moment 10 UK banks and building societies are able to send and receive faster payments with a current transaction limit of £100,000.

The new regulator has already indicated it will look at how to make Faster Payments available to more challenger banks and non-traditional players and to increase transaction limits to £1 million. Consumers and small businesses would benefit most.  People would be able to pay for houses (well, maybe not in Central London) and circumvent CHAPS. Some small businesses may even start paying their suppliers by circumventing banks as traditional intermediaries. Corporates will be able to use real-time payments technology as a tool for managing capital more efficiently. The opportunities are endless and most banks haven’t started to think about what the changes will mean for their business model or whether it will still be viable in 5 or 10 years.

While some bank executives seem to be sailing along, watching and not realising that a rip tide is about to come along, we also know that many others are planning to make changes. In fact, investment into IT infrastructure and legacy modernisation are a top priority for more than two-thirds of the world’s financial institutions in 2015, according to a report published by Ovum earlier in the year. Banks worldwide are finally planning to invest into new infrastructure, payment switching and authorisation platforms, clearing and settlement systems and payment operations. They are beginning to understand that placing bets on any individual payment technology might be to some degree risky, and that investing in infrastructure that will enable whatever type of payment in the future is the way forward.

Many of our customers are currently changing technology to offer new forms of customer interaction especially via ipads, mobile phone access and new ATMs.  However, the current disruption of the payments eco-system goes far beyond the digitisation of our banks. It is about understanding that the requirements and interactions with consumers and businesses are changing. Just as individual consumers want more immediacy and more services targeted to their specific needs businesses will follow suit. That means new technology will only become a competitive advantage when it goes hand in hand with a change in culture at our high street banks. Banks need to put customers and their changing needs at the very heart of their business model.  It is a big challenge for banks globally but many of our clients, especially in Asia or Eastern Europe, are rising successfully to the challenge. Countries such as India or Poland, unencumbered by legacy systems are moving at a huge pace.

Last week Barclay’s chief executive Antony Jenkins warned that the banking sector has yet to feel the “full disruptive force of technology” that has already affected so many other industries. Refreshing and honest words from one of the top executives in the British banking world. Embracing the changes and challenges of the brave new payments world will be the only way forward – for the traditional big players that means modernising legacy systems and changing culture – the only way to survive in the brave new banking world.