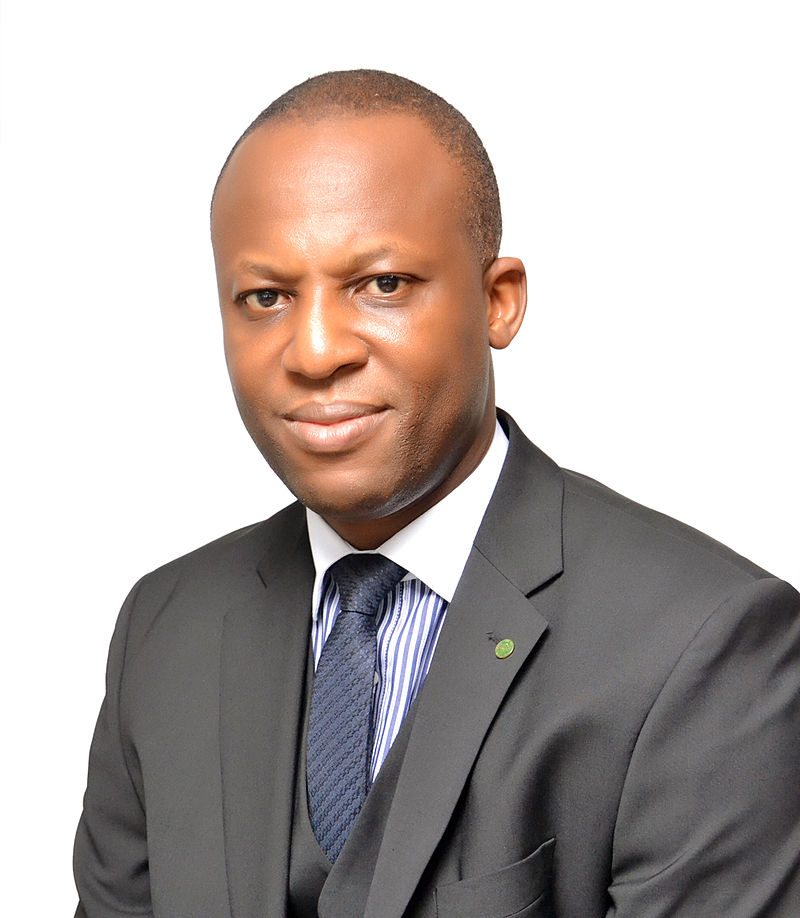 Bajomo: access to West African markets through a single screen is aided by FIX adoption

West Africa’s capital markets are changing fast as regional integration and local stock exchange initiatives combine to transform its infrastructure. Increasing adoption of FIX and a promising demographic profile help too, according to speakers at the FIX Trading Community conference in London this week.

In Ghana, long-term pension reforms have just been completed and the stock exchange is currently building a new trading platform. A new bond market is also under construction. In Nigeria, strong macroeconomic growth and favourable demographics have turned the country into the largest economy in Africa with over $500 billion GDP, while 60% of trading activity is provided by foreign investors. But perhaps the most promising development is the increasing coordination between regulators and governments in the region, under the West African Capital Markets Integration Council launched in January 2013. The Council aims to develop a common platform for cross-border listing and trading in the region, based on a harmonised regulatory environment for issuance and trading.

“With the West African capital markets integration project you will be able to trade across entire of West Africa,” said Wole Abegunde, chief executive at Meristem Securities. “This would not have been possible without FIX. It has made a huge difference since even five years ago. It will propel the market significantly in coming years.”

Ade Bajomo, executive director at the Nigerian Stock Exchange, agrees. “One of the drivers for this region is integration – you should be able to access all West Africa by one terminal,” he said. “That’s facilitated by FIX adoption. Some of the major African markets will adopt the same technique – even Johannesburg, Cairo, Casablanca, Kenya and Nairobi should eventually have access to each other’s order books from the same terminal. Egypt already has a co-location centre. Johannesburg opened one. Africans adopt technology far quicker than you’d imagine.”

West Africa also has its share of problems, however. In recent months the spread of Ebola, acts of terror by Boko Haram and a fall in the price of crude oil have all hit the headlines in the region. According to Abegunde, the most significant of these is the fall in the price of crude oil, because it affects the foreign reserves of Nigeria and causes fluctuations in its foreign exchange rate. The volatility causes foreign investors to wait for a return to rate stability. “They are not bothered about what the rate is – they are bothered about stability,” he said. As for Ebola, Abegunde cuts it short shrift. “Ebola has not affected anything,” he said. “After all, we are trading electronically, and you cannot get Ebola via trading FIX.”

For Bajomo at the Nigerian Stock Exchange, these are just “passing trends”. Noting that the World Bank has identified four of the top ten growth countries in West Africa, he believes that the increasing rule of democracy in the region coupled with a growth rate of 6% provides plenty of reason to be optimistic about the future. Recent successful initiatives to contain Ebola and cooperation by the governments of Nigeria, Chad and other countries to tackle Boko Haram should be seen positively, he said.

“Africa is ready for growth. It will leapfrog in technology and infrastructure. You’re going to see fast growth. West Africa has a young dynamic population. 52% of the Ghanian economy is services based. Governance is not where it should be. But compared to five years ago you have seen tangible improvement. The GDP of West Africa is $750 billion. In terms of power and good roads, if it is supplied, there will be consumers.”

Bajomo added that WACMIC’s efforts to build common regulation between countries in the region would help to eliminate regulatory arbitrage and drive up corporate governance standards. The use of FIX to disseminate market data was a useful component within this. The Nigerian exchange is currently planning to introduce a premium bond in the next few months, which he says will showcase the companies with the best corporate governance.

“Yes cost cutting and waste needs to be addressed,” he added. “But we mustn’t ignore that there is a vibrant internal market. Nigeria is the largest economy in Africa. The informal economy is not even recorded in those figures. Nigeria is already larger than South Africa. Part of the cloud over investment in Nigeria will be lifted after the upcoming elections at the end of March. Nigeria has Nollywood, fourth largest film industry in the world. It will keep growing because the needs are there.”