‘Right to a bank account’ poses challenge for EU banks 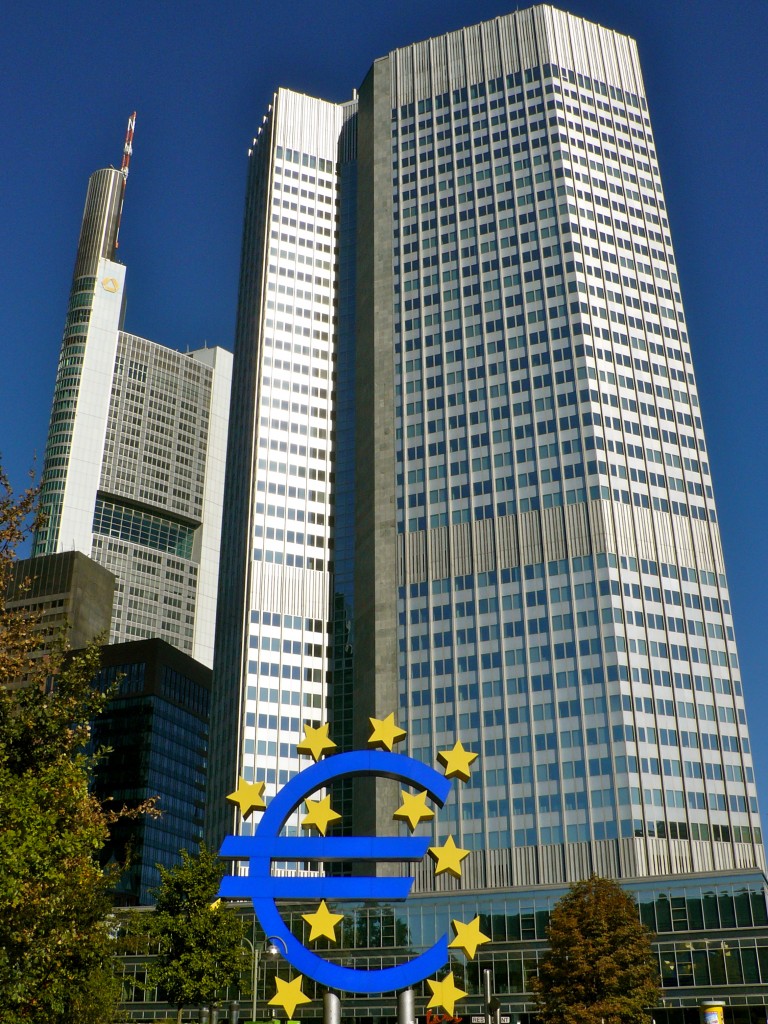 The European Parliament’s Payment Accounts Directive creates a right to a basic bank account, which must be enshrined in national law across Europe by September 2016. But the rules represent a challenge to banks’ ability to manage their business – one that speaks to the heart of the current regulatory debate, according to delegates at the Payments International conference in London this week.

Chapter four of the PAD states that payment accounts must be offered to all customers, without prejudice based on their nationality, place of residence, race, age, sexual orientation or disability. The idea is to boost financial inclusion. The rules came into effect in September 2014, and therefore must be transposed into national law across the European Union by 18 September 2016. There is also specific provision for those of no fixed abode. But while praising the intention behind the legislation, some commentators have seen difficulty in implementation.

“It’s laudable to tackle financial inclusion but there will be issues, not least in AML, to make sure this isn’t open to abuse,” said Kate Johnson, senior associate at Osborne Clarke. “A customer must express ‘genuine interest’ in opening a basic payment account – and it’s not clear what that means or how it will be measured. Is it enough to just say ‘I’m really interested!’ or is there more to it? We don’t know.”

The rules also require member states to ensure that there is at least one price comparison website comparing fees charged by payment service providers. In addition, chapter three creates a framework for domestic switching services between payment accounts in the same currency. Previous versions of the text originally called for international switching capabilities, but eventually it was decided a national  obligation was more realistic.

Under the new rules, it is still possible for banks to refuse a customer – but the bank is obliged to explain the reason, free of charge, and it may be subject to a challenge if the customer feels they have not been treated fairly. It also remains unclear whether the UK, which already has its own account switching service, will be deemed compliant with the rules or not. According to an analysis by Clifford Chance, the other provisions of the Payment Accounts Directive are as follows:

The Payment Accounts Directive is also accompanied by other complimentary regulations, such as the Payment Services Directive II, which was highlighted by other speakers for its potential to have a still broader impact on the way retail banking works in Europe. According to Monica Monaco, founder at TrustEUAffairs, PSD II will require card companies to rethink their models, because the forms of customer authentication that will be considered acceptable are changing.  The European Banking Authority has already been working with DG Connect on identification and the use of e-signatures. There are also working groups studying face to face verification for AML purposes – but what exactly constitutes “strong customer authentication” remains unclear.

Regulation doesn’t just pose a challenge for banks, either. Sometimes the new rules can appear to work against consumers and in favour of banks or other organisations that potentially stand to profit from exploiting customer data. For example, following a meeting between EU justice ministers on 13 March, protections have allegedly been removed that would have required companies to obtain the express consent of EU citizens before tracking and profiling them online.

“Data protection is a real concern, because EU justice ministers have decided to remove a requirement for companies to obtain “unambiguous consent” from customers for tracking and profiling them online,” said Monaco. “Now, your browser settings could constitute consent to being tracked.”