Banks scramble to keep up with digital race for pace 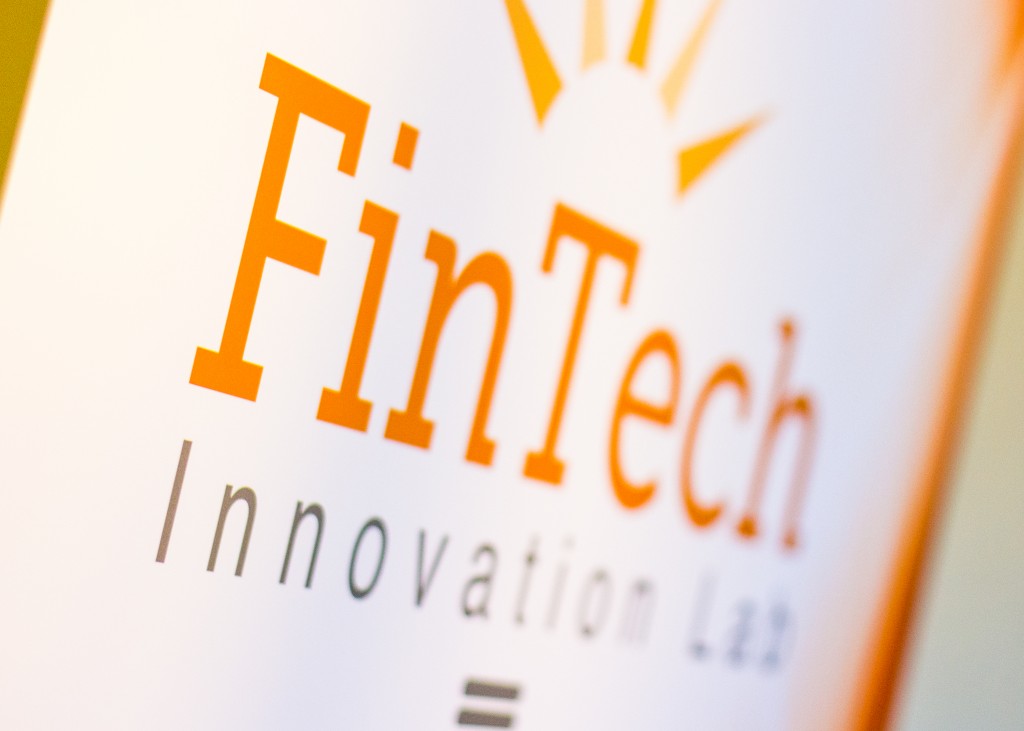 Despite rapid increases in innovation spending in financial services, many banks are still worried that it is taking too long to roll out new technologies – and that their own fragmented organisation is getting in the way, according to a new report by Accenture.

Global investment in fintech ventures tripled from $4.05 billion in 2013 to $12.2 billion last year, with Europe being the fastest growing region in the world. Yet according to a survey of 25 senior banking executives included in Accenture’s Future of Fintech and Banking report, 72% of the respondents feel their banks have a fragmented or opportunistic approach to dealing with digital innovation, and 40% think the time it takes their organisation to deploy new technology is too slow, either negatively impacting their ability to realise value or providing no net benefit at all.

Worse still, the majority also believe that they lack the skills and culture needed to succeed in the digital age. Among respondents, four out of five say that when it comes to skills and culture, their banks are only “somewhat” or “minimally” equipped for the digital age. In addition, although 80% see working with start-ups as a valuable way to bring new ideas to their business, 56% claim that their organisational cultures need to change in order to work effectively with start-ups. 44% of the executives surveyed claim that their banks do not invest enough in innovative technologies, and while all of the respondents believe that legacy technology presents an issue to their organisations, only half say their bank has a strategic approach to replacing its old technology

However, overall levels of spending on fintech are increasing. On a region by region basis, the United States still captures the lion’s share of fintech investment at $10 billion. Europe experienced the highest growth rate, with an increase of 215 percent to $1.48 billion in 2014. The United Kingdom and Ireland accounted for more than two-fifths (42%) of the European total, as investment in the region rose from $264 million in 2013 to $623 million in 2014. In the rest of Europe, the regions that experienced the most significant levels of investment in 2014 were the Nordic countries ($345 million), the Netherlands ($306 million) and Germany ($82 million).

“The massive investment in fintech shows that the digital revolution is well advanced in financial services, and it is both a threat and an opportunity for banks,” said Julian Skan, managing director at Accenture overseeing the FinTech Innovation Lab London. “Fintech is empowering new competitors and start-ups to move into parts of the banking business but, paradoxically, it is also helping banks to create better, more convenient products and services for their clients. It is also leading to increased cooperation between traditional banks and innovative start-ups and technology businesses in a way that can result in totally new business models and revenue streams.”

The report also shows that banks are also open to collaboration with their peers and with organisations outside of their industry, to more effectively adopt innovative technologies, with all survey respondents saying they are willing to do so. Furthermore, 60 % of respondents say they are open to sacrificing current revenue in order to move to new business models. Despite years of talk about the threat of disintermediation by quicker, newer competitors such as Alibaba, Google, Facebook, Amazon, PayPal and others, three-fifths of survey respondents believe that banks and new competitors will coexist by providing differentiated offerings, or the established banks will acquire the new players.

“Banks are starting to realise the full potential of digital technologies and their potential to disrupt and transform the banking industry,” said Richard Lumb, group chief executive of financial services, Accenture. “The leaders recognise that digital goes far beyond channel and process innovation – it dissolves industry boundaries and provides opportunities for new business models and competitors, and banks have no choice other than to innovate to remain relevant to their customers. It is encouraging that many are receptive to the idea of open innovation, collaboration and fintech investment and also are prepared to sacrifice current revenue in order to move to new business models. But banks need to innovate faster, become more nimble and develop a more entrepreneurial culture if they are going to compete effectively and meet customers’ needs.”

The report containing the survey’s findings was released at the third annual “Investor Day” of the FinTech Innovation Lab London, an annual event which was launched by Accenture in 2012. The event is a collaboration between Accenture and financial institutions, and is supported by the Mayor of London, the City of London Corporation and Innovate UK. It is designed to nurture early-stage companies from the UK, Europe and elsewhere that are developing new technologies for the financial services sector.

Since the launch of the FinTech Innovation Lab London, the 14 companies that have passed through the program have raised more than $35 million in new investment, signed nearly 50 contracts to do business with banks and increased revenues by 170 percent. The 2015 Lab participants are: Atsora, Cytora, Duco, Pontus Networks, Ripjar, Torusware, and xWare42. Their innovations include a web-based programme for real time geopolitical risk assessment, solutions that help small business owners manage their finances, and faster data exchange and reconciliation technologies.