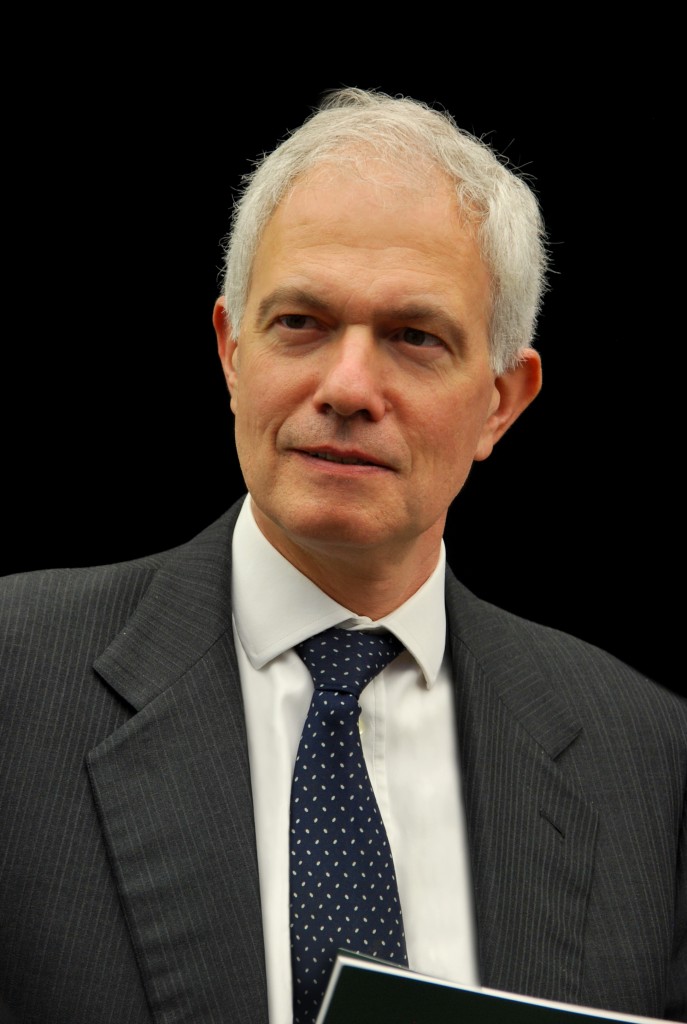 Arrighetti: the process of moving away from cash is underway

Nearly two-thirds of Italians will be able to make real-time peer-to-peer payments using a mobile phone by this summer, according to Massimo Arrighetti, chief executive of Italian payment processor SIA. That’s not the end of SIA’s plans however, as the company focuses on an internationalisation agenda that targets 400 million European current account holders.

In its 2014 results, which have just been published, SIA reports a 146% increase in payment transactions processed last year. Much of that increase comes from credit transfers and collections, which increased by 316% as a direct result of European harmonisation under SEPA. In February, banks moved from a domestic regime for credit transfers and direct debits to a pan-European standard. For Arrighetti, internationalisation is a key part of SIA’s strategy to deal with an increasingly globalised world.

“The first thing that many people do when they wake up in the morning, is reach for their smartphone,” he said. “Jiffy has already received a good response in Italy, even from its first week. It’s SEPA-compliant and it requires little investment from banks. We expect there will be some competition.

Jiffy is based on the SEPA Credit Transfer, and is designed to work on Android, Apple iOS and Windows Phones. The idea is to allow consumers to pay each other via mobile, for example for a restaurant meal, collecting funds towards a gift, sending money to a relative or giving pocket money to children. Users will need to be a customer of one of the banks signed up to the service, of which there are ten according to SIA.

To use the service, customers register on their bank’s home banking portal and provide their mobile phone number so that it can be used to send and receive funds. The system then links the IBAN code of the account to the phone number. Once the customer has downloaded the Jiffy app, they use an interface similar to WhatsApp to open up their contacts, select the beneficiary, enter the amount, along with an optional text message, and then clicks to send the funds. The recipient will need to also have Jiffy installed to be eligible to receive the funds.

Apart from Jiffy, SIA plans to work on two other areas: cards and related technologies such as NFC and network messaging. The company is particularly keen to focus on the latter area, because of the SEPA messaging standard. According to Arrighetti, SEPA messaging through SIA’s network is useful because it offers point to point encrypted messaging.

“Customers can use it to send both slow and fast kinds of messages – for example, a credit transfer, or a sophisticated trading strategy,” he said. “All this through a single wire to 23 trading venues in Europe and the USA. We are offering an alternative to Swift.”

SIA is also continuing its internationalisation drive, managing relevant projects in Germany and Finland and several other European countries for payment services covering credit transfers and debit cards. In addition, the company is keeping a close eye on developments in the wider payments industry – include the rise of services such as Apple Pay and the ability in some countries to pay using social media website Facebook and Twitter. There are also other possible entrants, such as Amazon and others.

“The competition is not only coming from banks, there are also companies like the social media platforms,” said Arrighetti. “No bank can compete with Facebook and Twitter because they have hundreds of millions of users. Banks can’t do everything in-house any more. They need to outsource. Payments is very suited to being outsourced. We want to offer banks a white label solution. We aim to be a centre for banks and corporates to find the answer to the challenge of how to do payments faster and better.”

The key elements from SIA’s financial results are: