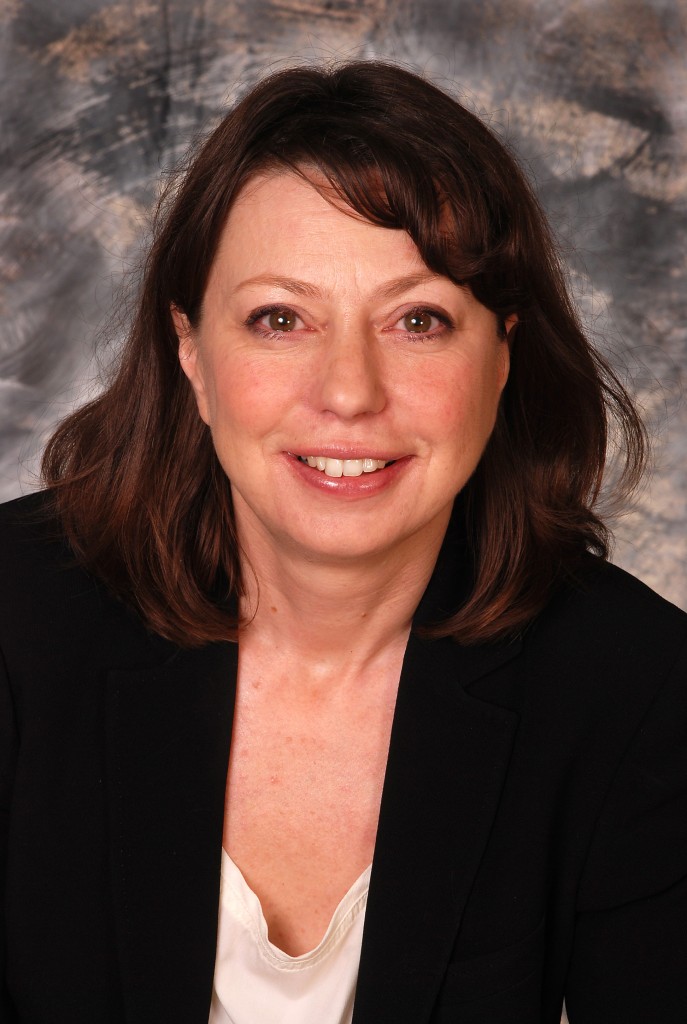 A renewed push by 11 European countries could see a controversial Financial Transaction Tax introduced across the European Union in less than a year, with harmful effects on securities markets and extraterritorial repercussions – even in countries that have not signed up, such as the UK.

Originally proposed in 2011 as an EU-wide tax of 0.1% on shares and bonds and 0.01% on derivatives, the FTT or ‘Tobin Tax’ was intended to raise revenues for European authorities from banks and other financial institutions, as way of atoning for the financial crisis. Highly political from the start, the measure immediately faced resistance from some EU member states – but following an agreement between Austria and France in Brussels at the end of last week, it now looks set to go ahead.

“Up until a few days ago, the FTT was  assumed to be kicked into the long grass by many,” said Rebecca Healey, senior analyst at Tabb Group. “But the meeting in Brussels last week appears to have significantly moved things forward. Political will has returned and no one should take it for granted that the tax won’t happen. This measure has the potential to do so much damage – it’s a disaster.”

A deal was reached between Austria and France, which cleared the way for the plan to move forward after a period of political deadlock, which many had assumed was the end of the project. The plan calls for a tax to be introduced on all financial transactions, excluding primary market and bank loans, if at least one of the parties is based in the EU. In a sign of renewed political consensus and determination, it is being backed by Austrian finance minister Jorg Schelling and former French economy minister Pierre Moscovici at the European Commission. Portugal will lead on technical implementation.

“This is all about political posturing,” said Healey. “It’s a sop to the left. But politicians are disingenuous in suggesting this will solve all of Europe’s problems. It won’t – in fact, it will hurt the very people it is supposed to be helping.”

The final details of the tax will still depend on whether the European countries signed up to it decide to opt for the issuance principle, which affects any company trading securities that were issued within the EU, or whether they opt for the counterparty principle, which would affect any institution dealing with a counterparty based in the EU. But either way, these measures have been highly controversial because they are seen as infringing on the sovereignty of states that have not agreed to the tax. It is still unclear whether this will include all participants in a chain of transactions, creating a cascade effect which will have the potential to impact multiple participants from a single transaction such as market makers in London for example.

The deal is also broader than originally envisaged: following pressure from Germany, which wants the tax to be as broad as possible, France conceded that all derivatives will be taxed. The country had previously sought to keep other derivatives exempt, partly to protect large French banks that are active in the derivatives markets.

Last year, a report by GBST and Deloitte, Financial Transaction Taxes – practical lessons from a strategic solution roll-out, warned that the tax is likely to increase the compliance burden on financial institutions and create major operational processing issues that will need to be addressed. However, more recent data suggests that may be the least of Europe’s problems, should the supporter countries choose to go ahead with the tax. Credit Suisse published a report last month, which revealed that in Italy, average trading volumes have declined by almost 12% since the country unilaterally decided to impose its own financial transaction tax in April 2012. This compares against a 7% increase in European volumes – suggesting that Italy is 19% worse off than it would have been without the tax.

“Trading volumes in Italy have never recovered,” said Healey. “Smaller countries are pushing for this tax because they want the revenue, but we’ve seen from France that the expected revenues never materialised. All that happens is asset managers end up paying more, and it hurts the economy. It is the definition of madness, when something has clearly not worked, to keep trying the same thing over and over and expecting a different result.”

Healey added that at present, Italy and France unilaterally collect the tax on a net basis at the end of day, which means that the very traders the tax was supposed to impact – namely, speculative traders – can avoid being impacted simply by ensuring their end of day position is flat. Since many of the more aggressive high-frequency traders already trade this way anyway, the measure suggests a level of ignorance about how markets work.

“The FTT is being held up as a solution to European macroeconomic woes, when it isn’t,” she said. “The real problem in Europe’s economy is the lack of jobs. It is disappointing to see politicians playing political football and seeking to shore up their flagging popularity, while nothing is being done about the real issues.”