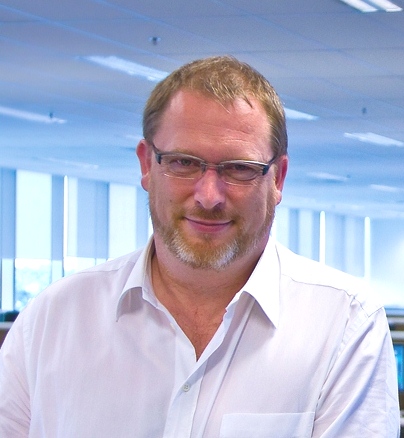 Verplancke was responsible for technology across the bank

Jan Verplancke is stepping down as chief information officer and group head of technology and operations at Standard Chartered, as is Richard Goulding, chief risk officer.

The news of their departure comes as the banks announced further restructuring, including the closure of its institutional cash equities, equity research and equity capital markets businesses as part of a strategic plan to ditch “non-core or underperforming businesses”.

Verplancke (right) is something of a veteran in the banking CIO world, having been in the role for the past 10 years. He was responsible for technology across the bank’s different businesses, which took the approach of having a single platform that allowed it to rapidly deploy services in new regions and with new technologies.

Goulding has been in his post for eight years. The bank said that both have agreed to stay on until successors are appointed.

The closure of the business units will affect some 200 staff in seven countries, and result in cost savings of $100 million in 2016, the bank said. In 2015 it is “on track” make cost savings of $400 million. Around half of this has been on the retail side of the bank where it is concentrating on key cities and an accelerated move to digital services. In 2,000 job losses have been made or announced in the past three months and a further 2,000 are expected over the rest of this year, largely through natural wastage. So far it has also closed 22 branches out of a planned 80-100 closures.

Peter Sands, group chief executive, said: “We are demonstrating action and progress as the management team focuses on delivering returns for shareholders. We are continuing to take significant action on costs by exiting or reconfiguring non-core and underperforming businesses, and by increasing the efficiency of our core businesses. We are well on track to deliver at least $400m of cost saves for 2015, and we are now focussing on achieving further cost savings for 2016 and beyond as we continue creating capacity to invest in the Group’s core businesses.”