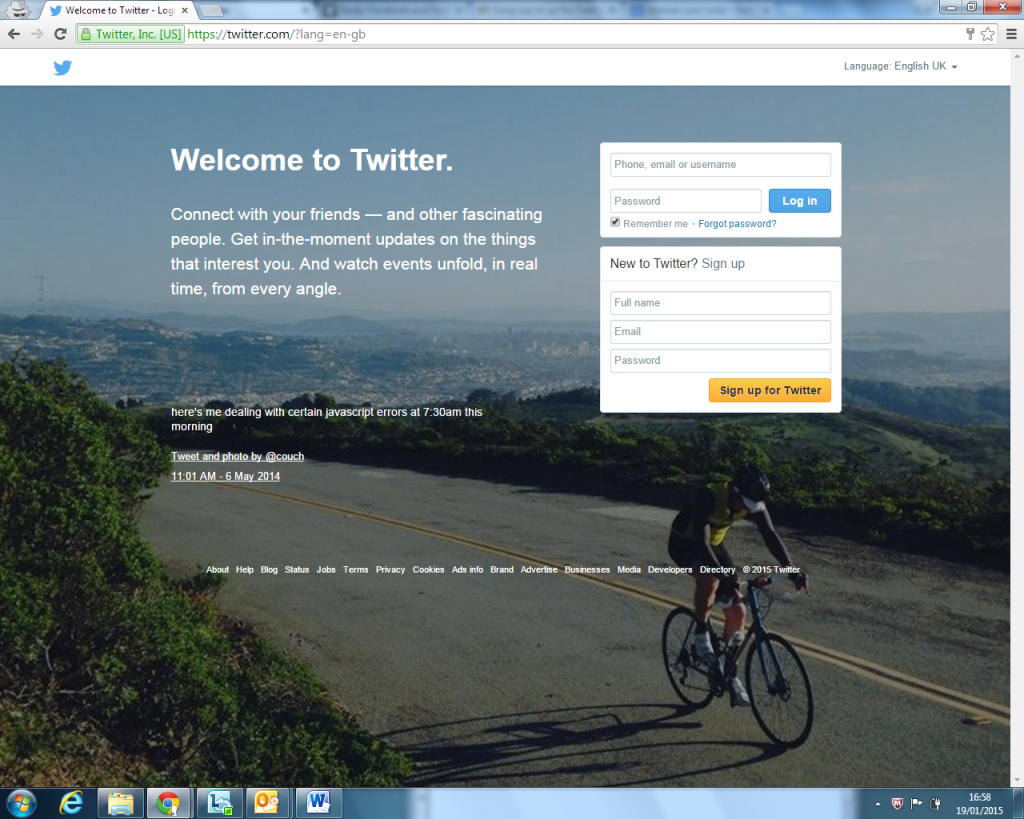 India’s ICICI Bank has launched a new banking service for Twitter, ICICIbankpay, that allows customers to transfer money to anyone in the country who has a Twitter account. Customers can also check their account balance, view the last three transactions and recharge prepaid mobile. The service follows the bank’s earlier moves into social media, which included launching a Facebook banking app in September 2013, and is aimed partly at broadening access to financial services.

Estimates on the number of Twitter users in India vary from 82 million users to about 33 million active users. By comparison, the country has 243 million internet users, according to figures provided by the World Bank. The recipient of ICICI funds sent via Twitter can receive money even if they don’t have an ICICI Bank savings account.

“With the growing prominence of social media in every-day life, we believe our customers would be delighted to have yet another avenue which allows them to bank while they are on social media,” said Rajiv Sabharwal, exeucitve director at ICICI Bank. “Now, ‘icicibankpay’ will help our customers to execute banking transactions while they are socialising on Twitter. This innovation is in line with our philosophy of ‘khayaal aapka’ wherein we offer products and services which make banking easier and more convenient for our customers.“

The bank already had a similar service on Facebook, which consists of an app that lets customers pay their friends and share expenses between groups of people on Facebook. That product, Pockets by ICICI Bank, is a development of the ‘Your Bank’ Facebook app that the bank introduced in 2012, which allowed customers to view their savings account details and statements while on Facebook, as well as order cheque books and upgrade their debit card.

In 2013, ICICI launched a mobile payments service built by Movida, the Indian joint venture between Visa and mobile money specialist firm Monitise, that was intended to draw on the potential to reach unbanked customers in the country.