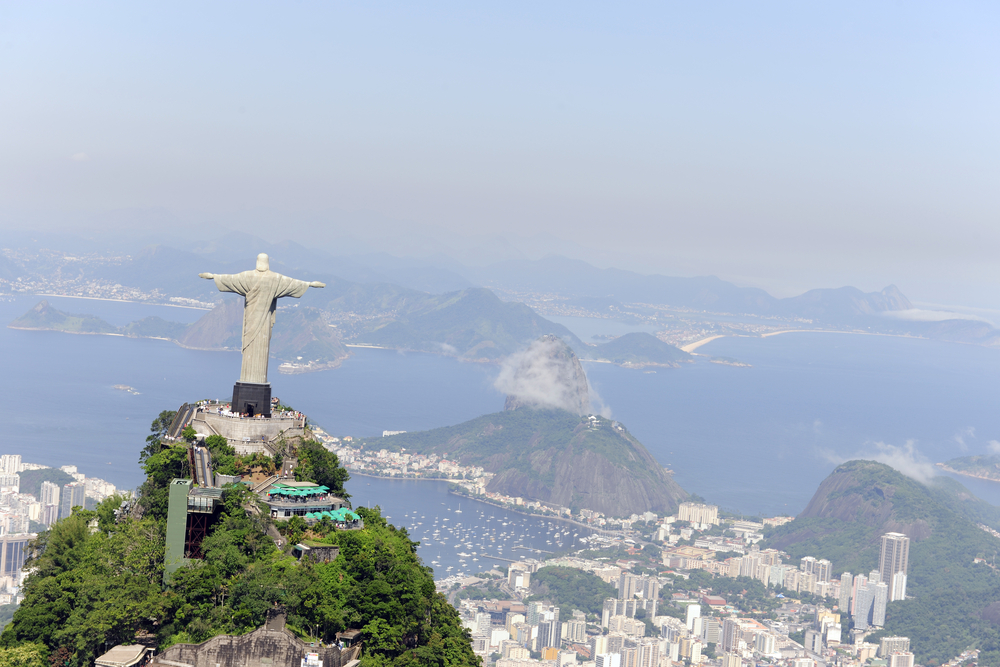 Brazil’s capital market IT spending is set to soar

Brazil’s capital markets IT spend is expected to reach $2.6 billion by 2017 as the country seeks to modernise its financial institutions, improve post-trade processing and integrate with global markets. The transformation creates both challenges and opportunities for foreign financial services companies in Latin America’s largest market, according to a new report by analyst firm Celent.

The report, Brazilian Capital Markets – Technology Drivers and Trends, notes that large banks, brokers and asset management firms in Brazil have become more interested in expanding across Latin America based on rapid growth in other Latin American markets, at the same time as Brazil itself has become increasingly globalised. This had led to a need for financial technology, including tools that can support cross-asset trading and stronger data and analytics abilities. There is also a need for rationalisation of legacy systems, more flexible deployment models, integration with global markets as well as tougher risk management and improved post-trade processing.

Historically, over the last few years foreign financial services companies have helped to drive up standards and electronify the market in Brazil. But the buy-side is relatively small compared to markets such as the US and its IT infrastructure is “underdeveloped”, Celent says. On the buy-side, 9% of asset managers have assets greater than $100 billion, while another 12% have assets above $50 billion. Capital markets IT spending for the Brazilian market is expected to grow at a CAGR of 6.7% over the new two years, while within this the external trading software segment will grow from $559 to $750 million by 2017. Celent added that most foreign vendors have found it easier to enter and operate in the front and middle office IT market, while the back office applications market has been dominated by local vendors with a strong local presence and language skills.

“Smaller firms rely on cheaper local vendors supported by small internal IT teams, while large FIs generally use internal teams, which account for a high share of the expenditure,” said report author Anshuman Jaswal, senior analyst at Celent. “For foreign vendors, it is important to develop strong local implementation capabilities, especially when compared with the other Latin American markets, and adapt their products to suit the specific requirements of the Brazilian market.”

The other key drivers of IT spend in Brazil identified by the report include:

However, despite the opportunities, there are also dangers. As with any country, Brazil has its own legal and regulatory requirements, which may require a foreign vendor or financial institution to demonstrate to the regulator that it can add value to the market. Trading firms also have to comply with trading limits and other regulatons imposed by the regulator CVM and the exchange BM&F Bovespa.

Brazil has attracted considerable electronic trading investment over the last decade. The market has sophisticated co-location facilities, while its native BM&F Bovespa exchange has recently rolled out its new Puma trading platform, which brought lower latency and improved capacity. The market is expected to open up to direct trading venue competition in early 2015, when challenger ATS Brasil is due to launch. Although the country has suffered a slight downturn since 2013, which brought to a close a decade of strong growth, BM&F Bovespa is still one of the top three derivatives exchanges in the world, with only the CME in the US and the Korean derivatives market worth more by market capitalisation.