Banking competition, divestments and the rise of the digital challenger banks 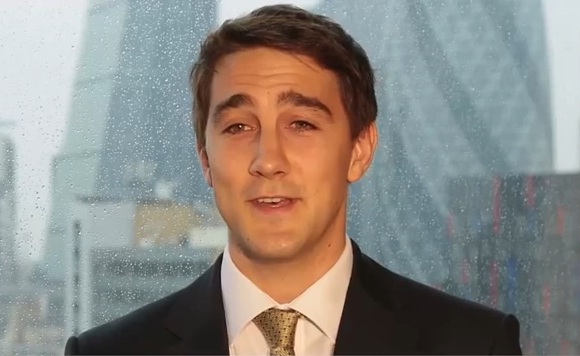 Rob Batey is a consultant in financial services at Certeco

The Competition and Markets Authority has recently embarked on a full investigation into the so-called competitive stranglehold the four big banks – Lloyds, RBS, Barclays and HSBC – have over the UK market place. The CMA ended a five month consultation with the announcement of the investigation into accounts for customers and corporate accounts for small businesses – the CMA has already identified large branch networks and free current accounts as being barriers to entry for new banks, writes Rob Batey

The upshot of all this is that the big four could be looking down the barrel of divestment of different parts of their businesses in a bid to curb what is deemed their monopolistic hold on the market – they still provide more than three quarters of current accounts. Of course, Barclays, RBS and Lloyds have already been undergoing divestment programmes in the last few years, with Lloyds being forced to sell off over 600 branches in its divestment programme, Project Verde. Those branches were reconstituted under the TSB brand.

Is there any proof that divestments and selling off branch networks will lead to increased competition? The general school of thought is how can new entrants compete with banks that count thousands of branches in their networks. But the digital opportunity could be changing all that. Take Metro Bank. Established in 2010, Metro Bank quickly grew within the M25 and now stands at 26 branches with the aim of having over 200 by 2020. But earlier this year, Metro Bank co founder Anthony Thomson left the embryonic bank to set up Atom, a bank for the mobile and tablet age. He would obviously say the mark of success for banks should no longer be about high street presence.

And we would agree, judging from the low number of bidders in two of the UK’s biggest divestment programmes. The Co-op infamously pulled out of the Verde deal, due to black holes in its loan book, but its shareholders might be glad that it didn’t go through if it meant being burdened with 632 more branches.

A digital presence allows banks to be nimble and fleet of foot. The millennial generation’s preference is definitely for digital, so it is likely that any new challenger brand targeting that market will stick to that model. And challenger banks won’t be burdened with the same capital load associated with branch networks.

The question is, even though competition in the banking sector isn’t what it should be, will this change over the next few years as the digital banking appetite increases? Forcing through divestment might not be the right tack for the CMA to take – competition might happen naturally as a result of digital banking growth. So the challenge for the big four will be how best to put their branch networks to use.