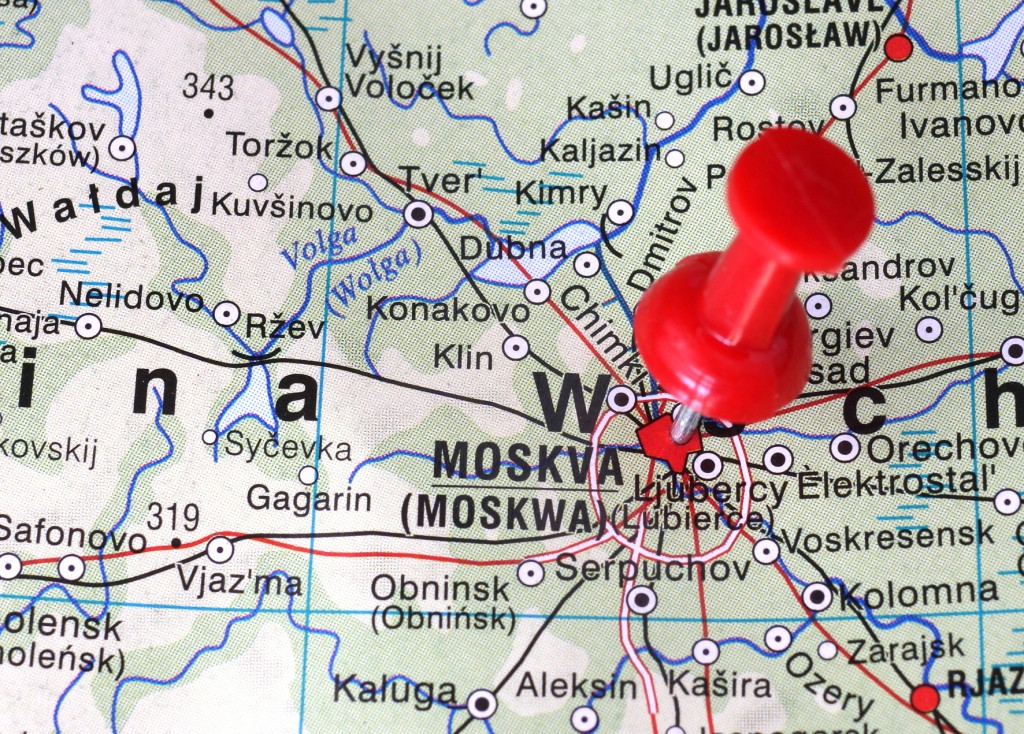 Moscow wants to redefine itself as an international financial centre

Despite tensions between Russia and NATO over the situation in east Ukraine, the underlying internationalisation and reform agenda in Moscow has not changed, according to Russian broker BCS.

Russian stock markets have taken a beating in recent months, as investors have pulled out capital amid western sanctions against the country and Russian retaliation. Sanctions began in March when the US, EU and Canada introduced sanctions in reaction to the Russian annexation of Crimea. Last month, Bloomberg reported that $85 billion of capital outflows had left Russia since the start of the year – although the European Central Bank estimates the figure could be more than four times higher. Oil prices have fallen, further damaging the oil-dependent Russian economy. In October, ratings agency Moody’s downgraded Russia soverign debt status to Baa2, just two notches above junk status.

However, Moscow-based BSC argues that in the longer-term, positive reforms to the way financial services work in Russia are quietly continuing in the background and will help to revive the market once the current crisis is over. Pointing to a string of positive developments in recent years, such as the introduction of the NSD in 2012 and the introduction of T+2 settlement in 2013, the broker argues that Russia has come too far along the path of international integration to turn back now.

“Last year, big things were happening – the NSD, the T+2 settlement cycle, the introduction of legal concepts such as trusts and nominees – these are mundane in the west but they had been absent in Russia, and their introduction really helped get the wheels moving,” said Tim Bevan, executive board member at BCS. “We felt that it was finally happening – Russia has arrived, the moment is here. And then the news headlines changed. But the underlying process hasn’t changed.”

The Putin-led government in Russia has been working on a project to turn Moscow into an international financial centre since 2011. Bevan added that the introduction of settlement services for Russian equities by Euroclear earlier this year had been “massively under-reported,” perhaps in part due to the deluge of news about the political situation. Euroclear had earlier introduced settlement for Russian OFZs and other bonds as part of a broader extension of services in the country. Russia, he argues, is part of the international community – a point underlined by what he sees as the reticence in Europe to dig in for a long-term dispute.

“While the situation is pretty bad just now, there are companies that are trading Russia for the first time,” he said. “Corporate actions reforms are continuing. The ruble has gone free float. The Russian authorities are astute. They know they get a higher value from their funds if they reform the market. There has been no change of policy on that.”

Inevitably though, there have been casualties. The Russian ruble was set to be introduced on CLS, the multi-currency cash settlement system launched in 2002 by FX banks. This step would have helped to reduce settlement risk for the currency. However, the plans were put on hold due to the political crisis. Nevertheless, last month Russia’s Moscow Exchange sent representatives to London, where the exchange continued to market itself hard based on continuing liquidity in Russia’s top stocks and an ‘open for business’ message.

Whether that message will resonate with investors remains to be seen. Bevan estimates that the repercussions of political uncertainty will continue into next year. After that, the exchange and many participants in the Russian market will be hoping for a quick return to business as normal.